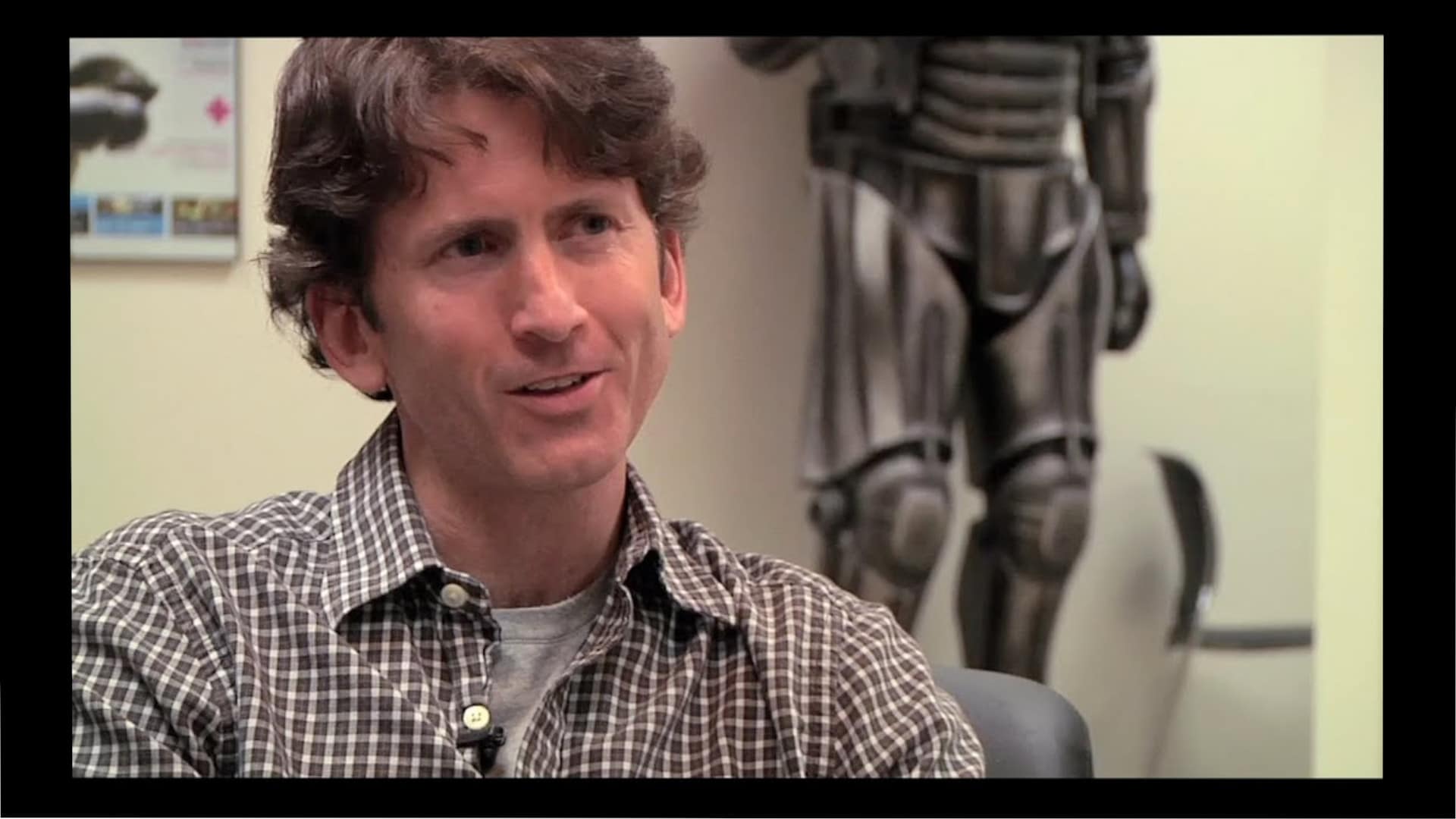 According to Bethesda Game Studio director and executive producer Todd Howard, future multiplayer games from Bethesda will not be “ruled out” in spite of the trial and errors Fallout 76 has faced. When asked during the Develop:Brighton conference, Howard said that “you don’t want to say never,” but the studio’s approach would need to undergo serious alterations.

“I think the one thing we would do differently is put it out there” before full release. Likely speaking to the announcement and release of Fallout 76 being dropped into players’ laps without enough testing beforehand. “You really have to beta test these things for a long period of time, 24/7 with live players.”

In conjunction with the game being riddled with bugs and performance issues, Fallout 76 never really resonated early on with players as the content was almost non-existent. Howard acknowledges this issue, stating that at launch, Fallout 76 “wasn’t really giving our audience what they wanted,” and that “they were really let down by what we delivered on day one.”

He also claims that there was a silver lining in that overall, the game “has been a really positive experience. It’s made us better developers, it’s made us better-connected with our community, and so I can’t say it’s going to be a one-off.” This all, hopefully translates into better future products from the studio that has given us The Elder Scrolls series.

This, of course, doesn’t mean a multiplayer game is planned anytime soon from Bethesda, seeing as both Starfield and, the yet untitled The Elder Scrolls 6, will be single-player experiences, and are nowhere near complete and ready for launch. Howard has simply stated that he “wouldn’t rule out [a new multiplayer game] in the future.”

Seeing as there is nothing remotely multiplayer related on the horizon from Bethesda Studios, it’s still up in the air whether one will even happen, and if it will be part of an already established IP. Not to mention Microsoft’s recent acquisition of Zenimax Media, Bethesda Studios’ parent company, could see future gaming development going in an entirely new direction.

Brotherhood Of Steel Arrives A Week Earlier Than Expected 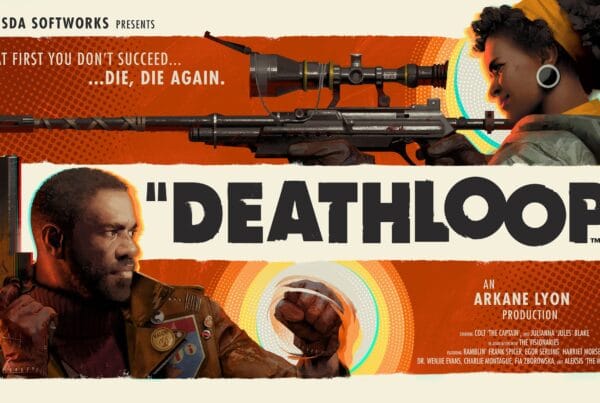 Deathloop Finally Gets A Release Date 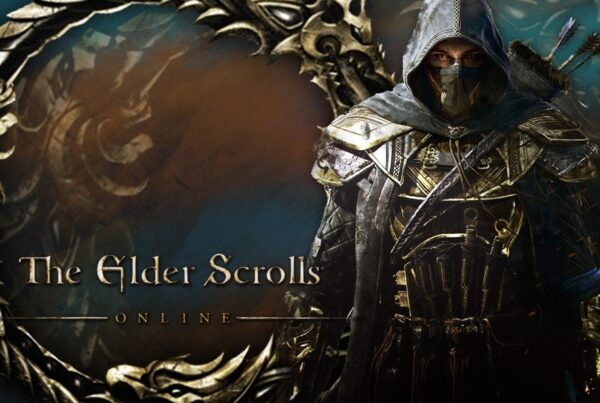 The Elder Scrolls Online Premium Subscription is Free Until Next Week