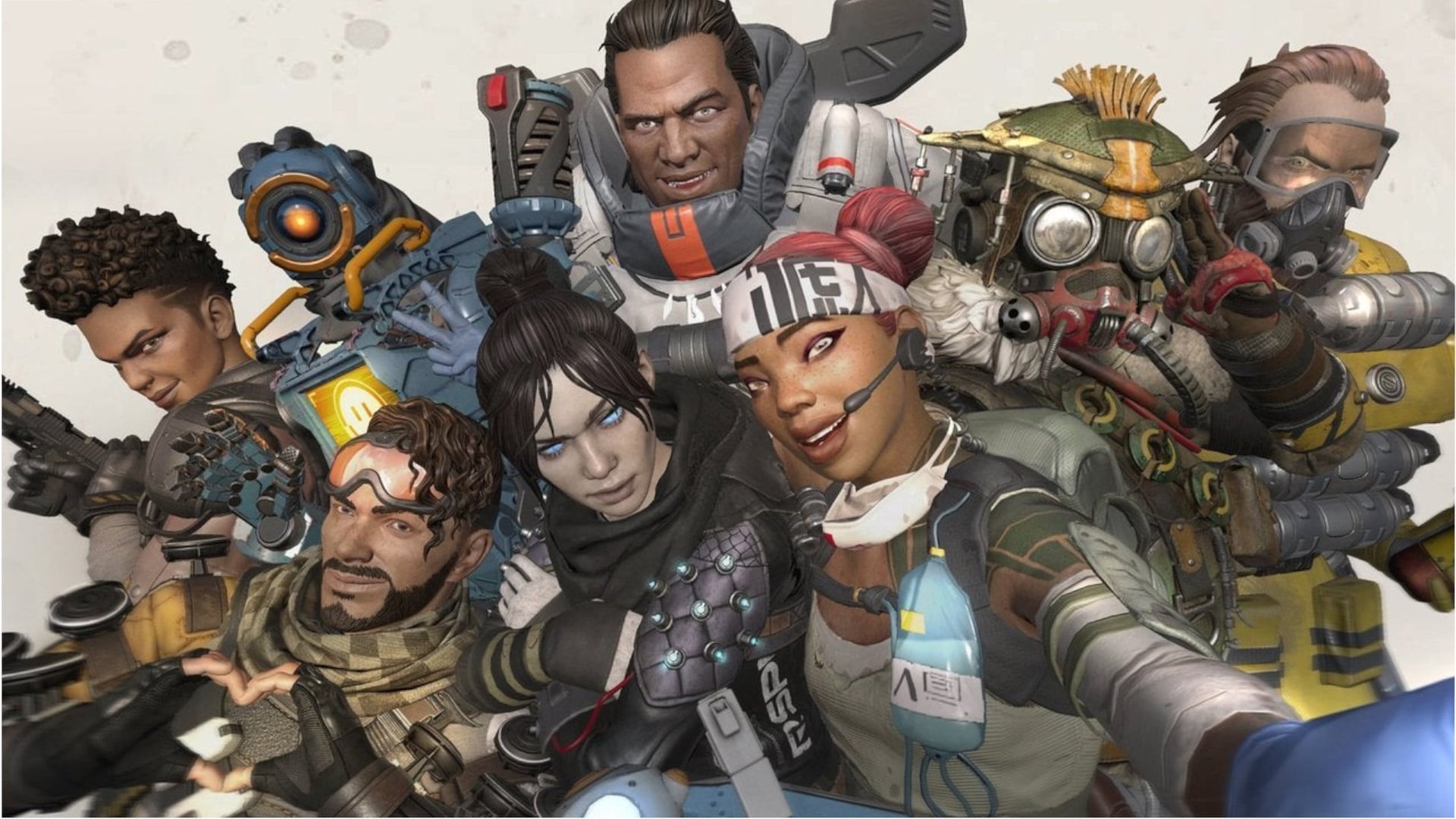 Apex Legends is looking to go beyond the scope of just another battle royale game. At least, this is the plan of Respawn and Apex Legends game director Chad Grenier, who intend to expand the game into new territory.

In a Friday interview with Eurogamer, Grenier states “Right now we’re a battle royale game. I think if you look into the future, we have a lot of conversations of, you know, should we expand beyond battle royale? We have this roster of legends that people love — how else can we use them?”

Grenier continues, “I think looking into the future, you’re probably going to see the game becoming more than just a battle royale game. You see we have all these LTMs and other ways to play. I think that’s a great starting point.”

Grenier isn’t the only one with visions of expansion reaching beyond his games’ origins. Fortnite has already led the charge by making their battle royale a venue for concerts and events. Riot Games began with League of Legends, a Multiplayer Online Battle Arena (MOBA), and has since spawned an Online Card Collecting Game (CCG) in Legends of Runeterra, a battle chess-esque competitive title in TeamFight Tactics, Valorant, its toe dip into the FPS genre, and will soon be launching a turn-based RPG with Ruined King: A League of Legends Story. Talk about range.

No specific details were provided by Apex Legends’ game director on what Respawn has planned. Recently, thanks to a bit of data mining, an arena mode had been discovered hidden in the game’s files. Could this be a hint toward what the developer aims to add in the future? There have also been plenty of Player Versus Environment (PvE) game modes which have appeared during previous events that could lead to the possibility of a campaign mode. At this time, anything is possible.