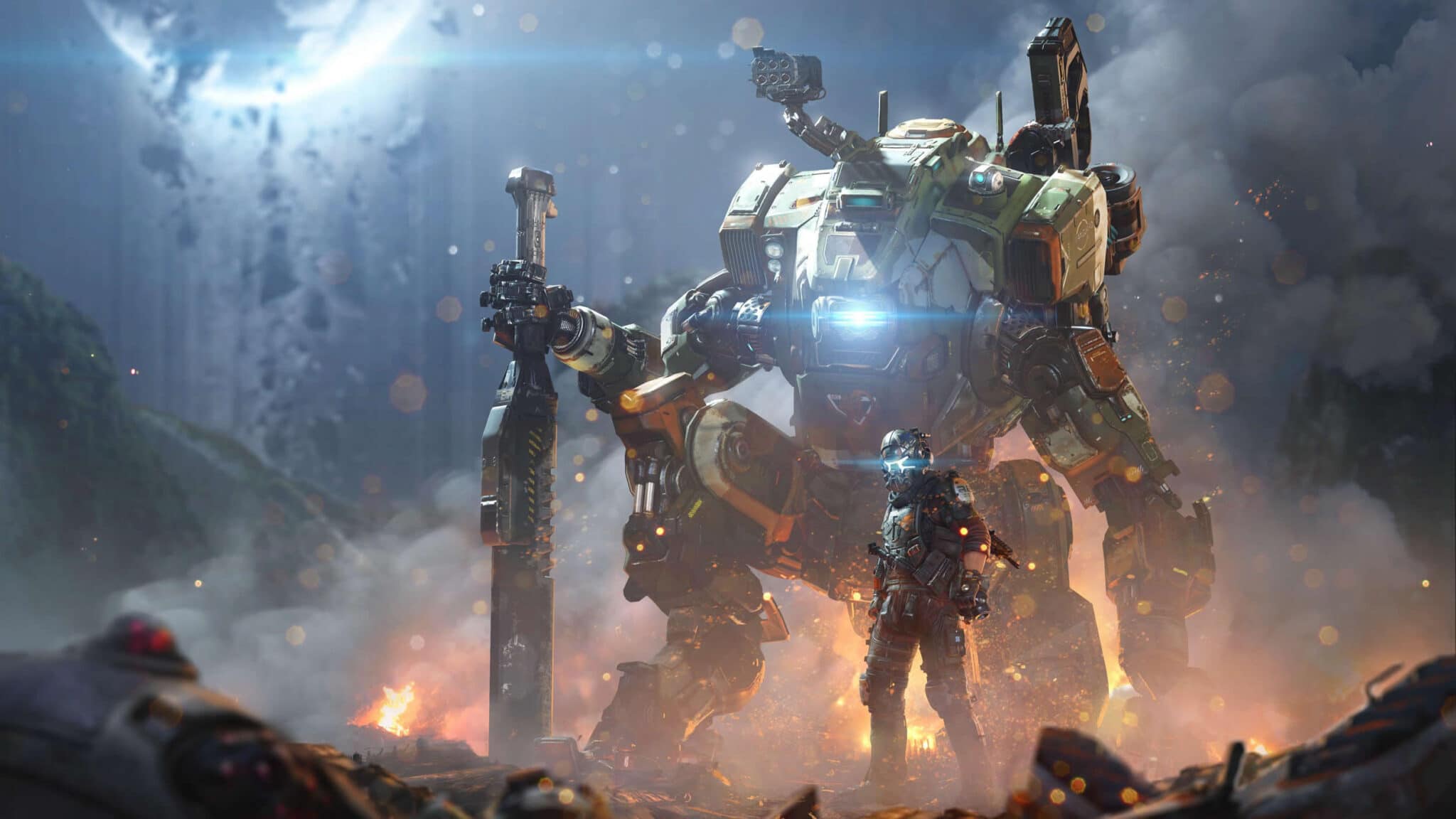 Prepare for Titanfall: Titanfall 3 is in the works

Respawn Entertainment’s Titanfall franchise was arguably the posterchild for the Xbox One early in this console generation. Besides Dead Rising 3, Titanfall was probably the biggest game to launch with the Xbox One despite releasing a few months after the console’s debut.

The first Titanfall game was received fairly well critically, being met with praise for the multiplayer aspects, Titan/Pilot balance, and movement, among other aspects, but ripped the game to shreds on account of it’s essentially non-existent single-player campaign (a lesson Treyarch should have paid attention to with Black Ops 4) but the game still sold quite well overall, well enough to prompt Respawn to begin development of a sequel a year after the first’s release.

Titanfall 2 is where things hit the metaphorical fan. The sequel improved on the first in a number of ways, adding the best damn single-player campaign of recent memory while overhauling aspects of the multiplayer to make it more balanced and also give it a higher level of polish than the original. Titanfall 2 was received well critically and by fans, with pretty much everyone who plays the game pointing to the level “Effect and Cause” as being the best by a wide margin, which I’ll agree with. I recommend picking the game up if you can (it’s on sale all the time, setting aside the fact it’s running for $20 USD on the Xbox Store) just for this level. The entire campaign is short, and I remember blowing through it all in one night.

Five hours for the campaign might be on the longer estimation, as most players won’t have an issue with the boss fights or levels themselves, and could probably blow through the entire thing in under four hours if you’re fast.

That said, the Titanfall franchise has more or less been dead in the water since the sequel’s final DLC release in August 2017, and the last ties back to the franchise is Apex Legends, and while I adore Apex, the movement just isn’t the same.

While a bit on the longer side, if you want to see what I mean about Titanfall 2’s movement, watch this video.

Titanfall was a dead franchise until today though. Rumors have been circulating that Respawn has been working on the game for years, although most of those turned out to be Apex Legends. New information though comes from Twitter user and well-established source on Apex Legends news, TheNeon_Beast who tweeted that “Titanfall 3 is for real.” The Tweet was quickly deleted though, as is usually the case with these sorts of things.

While I’m not one to rely on Twitter for news and leaks, dataminer Biast12 later confirmed TheNeon_Beast’s Tweet with one of their own, which was also deleted not long after being posted. Biast12 is well-known in the Apex Legends community for being able to dig up new information on the game before it gets announced, so while I’m still taking it all with a grain of salt, I have hope for the first time in three years that we’ll see a new Titanfall game sooner than later.