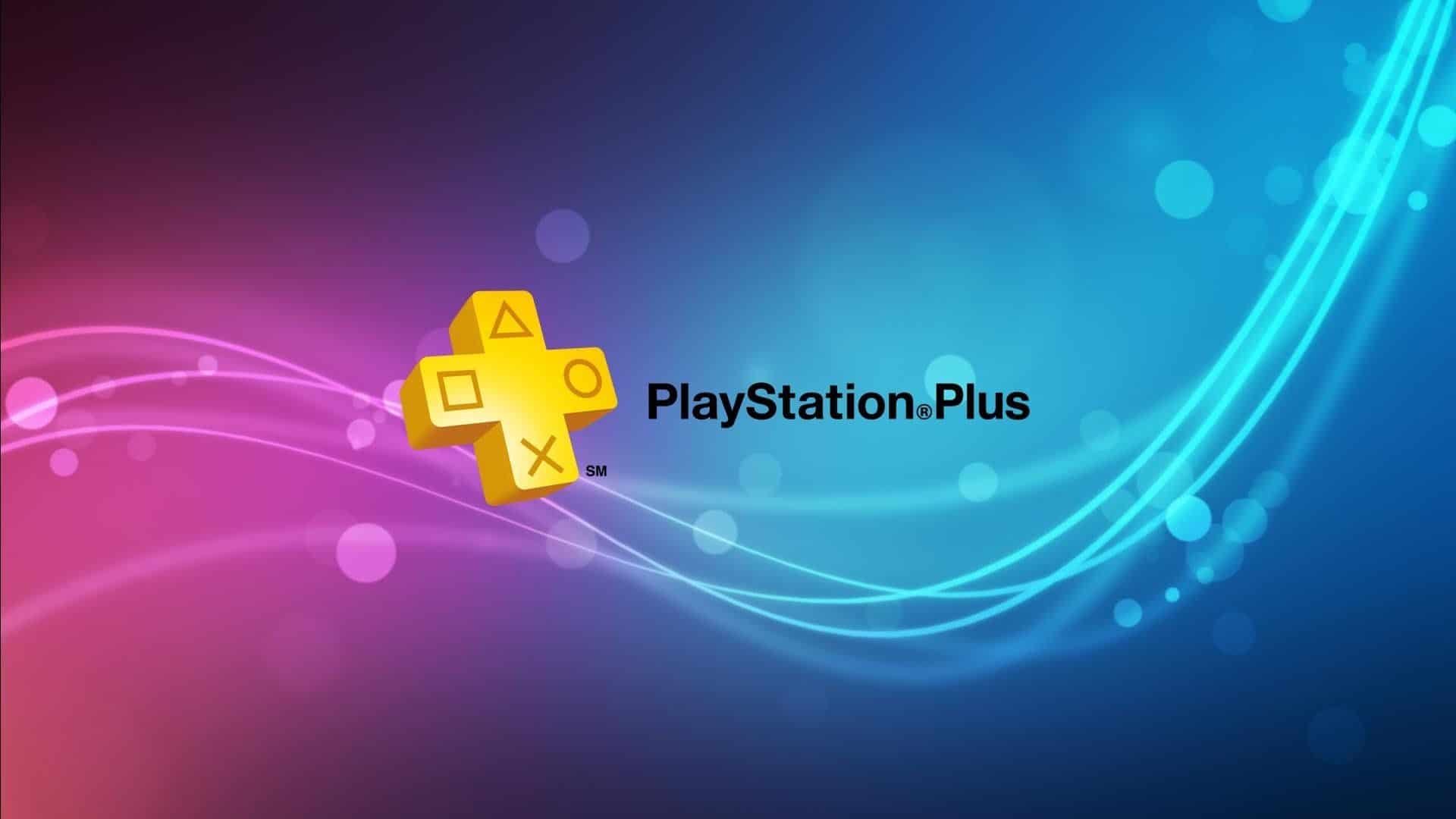 PlayStation Plus Games for October 2020

The PlayStation Plus games for this month were revealed, and these are some solid games as opposed to Microsoft’s Games with Gold. I’m wondering yet again when Microsoft will finally get the hint and start loading their free title offerings each month with at least one AAA game that people have heard of, although with their buyout of ZeniMax, I’m hopeful we’ll see Bethesda classics someday soon.

PlayStation Plus’ first offering is Need for Speed Payback. Released in 2017 from EA Gothenburg, Payback is more Fast and Furious than the usual Need for Speed games, which doesn’t necessarily play in its favor. It has all the customization fans have come to expect from the franchise but has suffered when it comes to gameplay and storytelling. 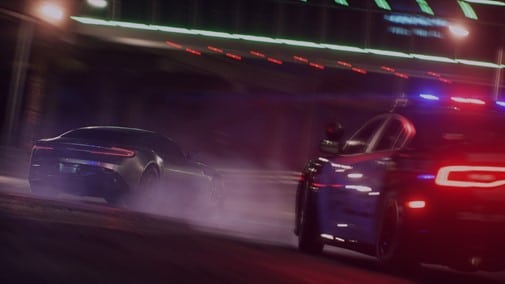 The campaign is largely forgettable, taking more cues from the Fast and Furious franchise. There’s plenty of driving to be had, but the really cool stuff is locked into scripted cutscenes, making it less interactive and generally less interesting.

Gameplay mechanics like cop chases have been completely neutered, being broken down into a time trial as opposed to a dynamic chase you’d see in games like GTA V. Car unlocks are tied to the player-controlled characters and are tied to specific types within that, so a car for street-racing can’t be used for off-roading or drifting, no matter how badly you want to try it, and can only be used by certain characters. The upgrade system is something out of a mobile game, so don’t expect an easy grind to upgrade your cars either. 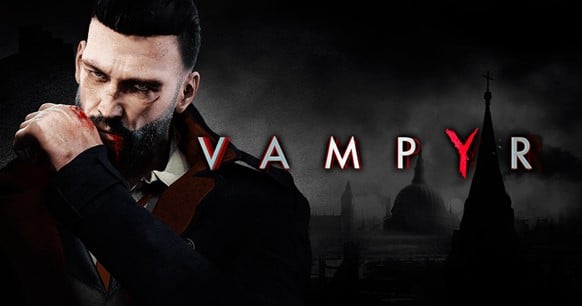 Vampyr from developer Dontnod Entertainment released in June 2018 and is an action RPG that has players take control of Dr. Jonathan Reid, a recently turned vampire struggling with his new reality while solving crimes and solving the “Spanish Flu” pandemic. The London setting is masterfully done and really lends itself to the idea of a city on the edge of exploding into violence, with beautiful music and an atmosphere to rival games like Dishonored. There’s a lot of voiced lines in the game, and while there’s a bit of distinction between important NPC’s and the more minor ones (more time was definitely focused on the important ones) the sheer scale of the voiced lines is impressive.

The story is interesting, if somewhat predictable with its twists, but still a solidly engaging 15+ hours of storytelling. Where things fall apart are the crafting and combat systems, but also how leveling is handled.

The game has players juggling devouring quest givers for a quick experience boost now with sparing them for the wealth of experience and quests they can provide as time goes on. Reid only gains small amounts of experience from combat and general quests, which can be supplemented by feeding on NPC’s in the city.

This comes at a cost, as it destabilizes sections of the city those citizens live in, leading to more monsters and combat. Of course, you also get a sizeable chunk of experience, which can be used to unlock new abilities and more passive bonuses, like more health, stamina, or blood.

Speaking of those three, now’s as good a time as any to discuss the combat system. Combat echoes Dark Souls in that attacking and blocking eat up stamina, but blood is used to power your vampire abilities, like creating shadow pools or creating blood spears. Blood and health can be replenished by feeding on your enemies, so it takes some creative juggling if you enjoy pumping out crazy abilities in combat. If not, it devolves into hitting the other guy and avoiding being hit, so it can get stale quickly.

Crafting is about as deep as an empty kiddie pool, so don’t expect to sink hours of time into that either. Vampyr is very much a story-driven RPG, and it shows. It’s still a phenomenal title for free, so give it a chance.

PlayStation continues to one-up Xbox’s free offerings for subscription members, and I’m losing hope Microsoft will finally learn to up their game. While these games have their issues, considering how recently released they were, as well as the free price tag, you’d be crazy to pass on either offering.