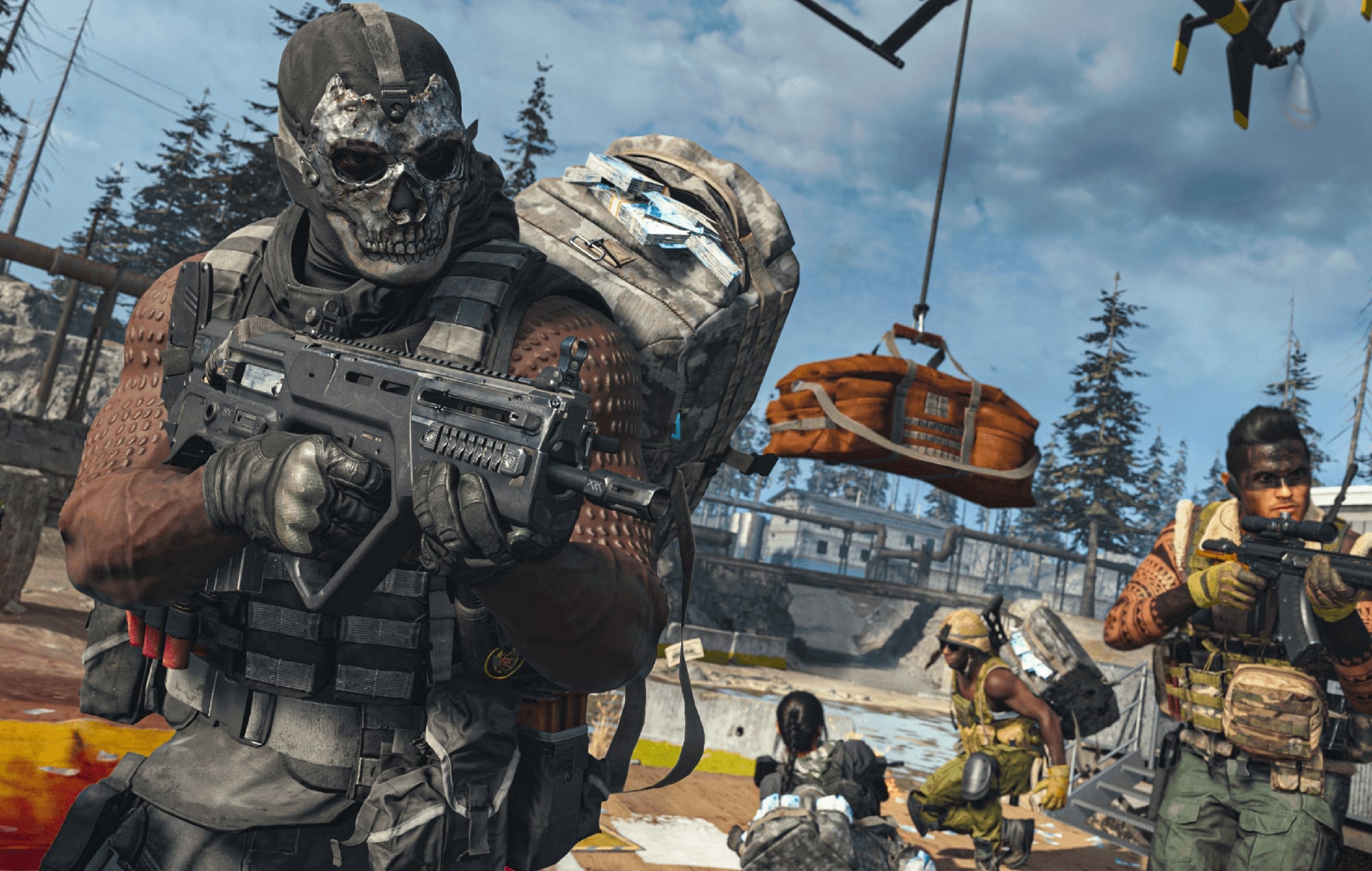 Call of Duty: Warzone Gets A New Shotgun

Call of Duty: Warzone’s newest patch brings with it a bunch of updates, but none bigger than the addition of a new weapon. Yes, balancing updates and quality of life improvements are important but we all know that testing out new weapons is what really matters.

The new weapon is an automatic shotgun called the JAK-12. This name should sound familiar to veterans of Call of Duty as it is very similar to the AA-12. This weapon pumps out tons of damage in a very short time.

The JAK-12 will require that players unlock it prior to being able to use it in game. This should be rather simple for most players as all that it requires is three hip fire kills using shotguns in seven different matches.

The quality of life improvements I spoke of are specific to PC players who own Call of Duty: Modern Warfare. They can finally select which specific modes they want to have installed on their computer at any given time. This means that players will no longer have to have Warzone, Spec Ops, Multiplayer, and Campaign all installed at the same time, dropping game’s required file size of well over 200 GB significantly. Warxone will need to remain installed but everything else is removable, which could free up nearly 130 GBs of valuable space.

Everything else the patch touches on are limited to bug fixes, outside of two balance changes: a buff and a nerf. The Kar98 is being given a buff to the minimum damage at range it can do. The nerf is to the new season 6 sniper, the SP-R 208, which Infinity Ward has struggled to balance so far. It will be getting its minimum range damage reduced to what is hopefully an appropriate level.

You can get a full look at all the changes coming to Call of Duty: Warzone and Modern Warfare in this patch by checking out the official patch notes.