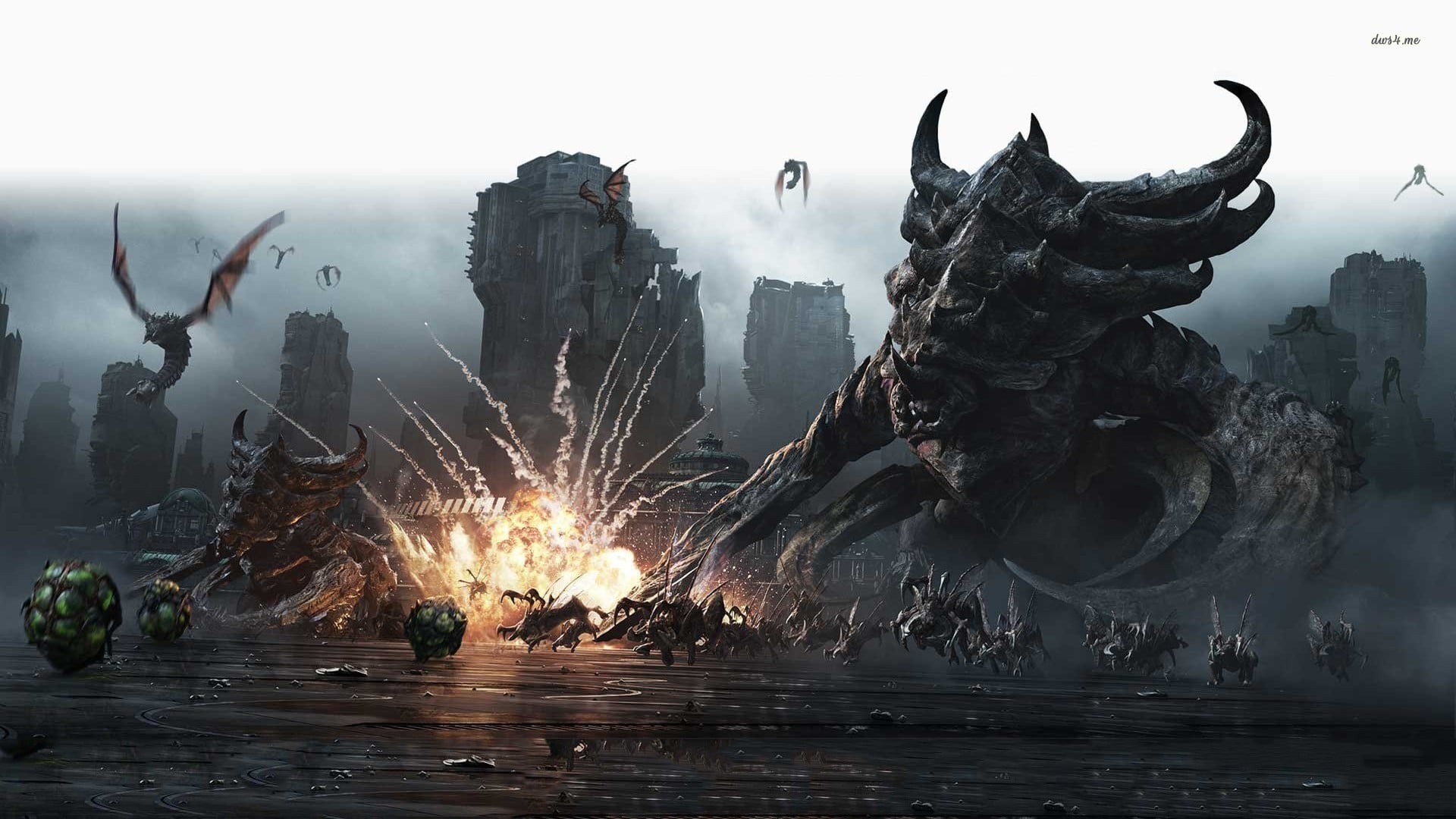 According to Blizzard executive producer and vice president Rob Bridenbecker, the StarCraft team will not produce anymore content on StarCraft II aside from “season rolls and necessary balance fixes.” The real-time strategy game with a sci-fi setting, which launched back in 2010 with StarCraft II: Wings of Liberty, will no longer be the focus of the team, and instead fixate more on “what’s next” for the franchise.

Bridenbecker states “We’re going to continue supporting StarCraft II in the same manner as we have with our previous longstanding games, such as Brood War, focusing primarily on what our core and competitive communities care about most.” He goes on to say “What this means is that we’re not going to be producing additional for-purchase content, such as Commanders and War Chests, but we will continue doing season rolls and necessary balance fixes moving forward.”

The sixth, and presumably final, War Chest was released just this June. Playable Commanders and War Chests, as well as unlockable content packs which included cosmetic rewards, have been released in StarCraft II in recent years. The last expansion in the series, Legacy of the Void, was released back in 2015.

“We know some of our players have been looking forward to some of the things we’re moving away from,” Bridenbecker said, “but the good news is this change will free us up to think about what’s next, not just with regard to StarCraft II, but for the StarCraft universe as a whole.”

Blizzard does not have any announced project plans for StarCraft at this time. Blizzard Entertainment’s current lineup includes Overwatch 2, Diablo 4, Diablo: Immortal, and World of Warcraft: Shadowlands, the latter of which was recently delayed from its expected launch date of October 27.

The recent departure of StarCraft 2’s original producer, Chris Sigaty, and designer, Dustin Browder, to ex-Blizzard CEO Mike Morhaime’s new company, Dreamhaven, may have something to do with the halt on StarCraft II’s continued production.