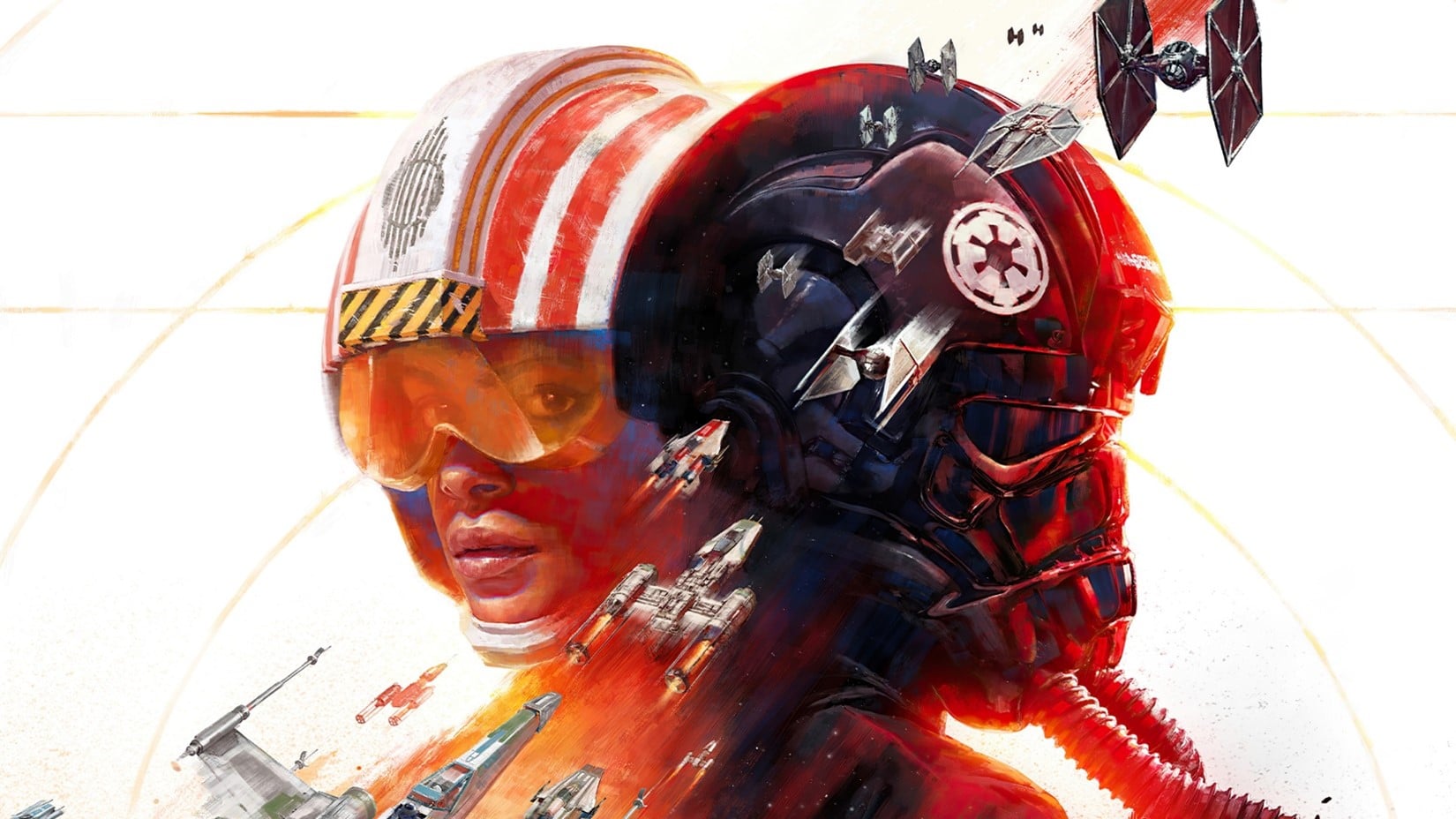 Star Wars: Squadrons Is Getting a Baby Yoda Bobble Head

2020 is officially a weird time loop or alternate universe, because for the first time in recent memory, EA isn’t looking to monetize the ever-loving shit out of one of their games.

Later this week, Squadrons is getting a few bobbleheads and other cockpit decorations related to the best piece of Star Wars media we’ve seen since the original trilogy (or the prequels, if you love them as much as I do,) The Mandalorian.

With Disney+’s hit series returning this Friday, the new cockpit decorations make perfect sense. The decorations can be earned in-game starting the same day as the return of the series, the 28th, so if you’re looking to get your hands on a Baby Yoda bobblehead to keep you company as you blast your way through the game’s multiplayer, you absolutely can.

Besides Baby Yoda, the game is also getting models of the Razor Crest, IG-11, and a bounty puck.

If that doesn’t sound like a lot almost a month after release, that’s because it isn’t. It seems like Motive Studios, the team behind Squadrons is intending to stay true to their word and don’t plan on adding more significant content to the game, at least for now.

How Motive has managed to avoid EA’s tendency to over-monetize their games is beyond me, but it seems like Motive has put out one of the few games currently out on the market with a focus on multiplayer that isn’t going to see regular content updates.

Motive is planning on supporting the multiplayer with balance patches and tuning updates, but beyond that, they haven’t added new ships, maps, or game modes to the title. In a generation of constantly updated and improved games, it stands a bit at odds.

Squadrons has excellent gameplay, but the game so far shows no real signs of picking up. While player counts are tough to gauge exactly, SteamCharts puts the game at a slow decline in terms of active players, with fewer and fewer people logging in with each passing day.

Don’t get me wrong, this game is hardly something everyone is going to play. Flight sim games and Star Wars games are already two niche categories. Combining the two has led to a game that’s so niche that a 2,700 active player count on Steam is about 2,000 more active players than I would have expected, even less than a month out from launch.

The game’s technical state is doing no small amount of harm either, with players across the board complaining of HOTAS compatibility issues, FPS caps on VR leading to motion sickness, as well as general bugs that give the impression this game was never meant for traditional controller play.

Star Wars: Squadrons is a beautiful game that plays well, going for $40 USD. You get a complete experience and there’s free content coming in the form of decorations for your cockpit. That’s all you get for the price tag, and while that’s not a bad thing, if you’re looking for a more robust experience, or even one that will see some sort of significant content update in the future, this isn’t the game you’re looking for.