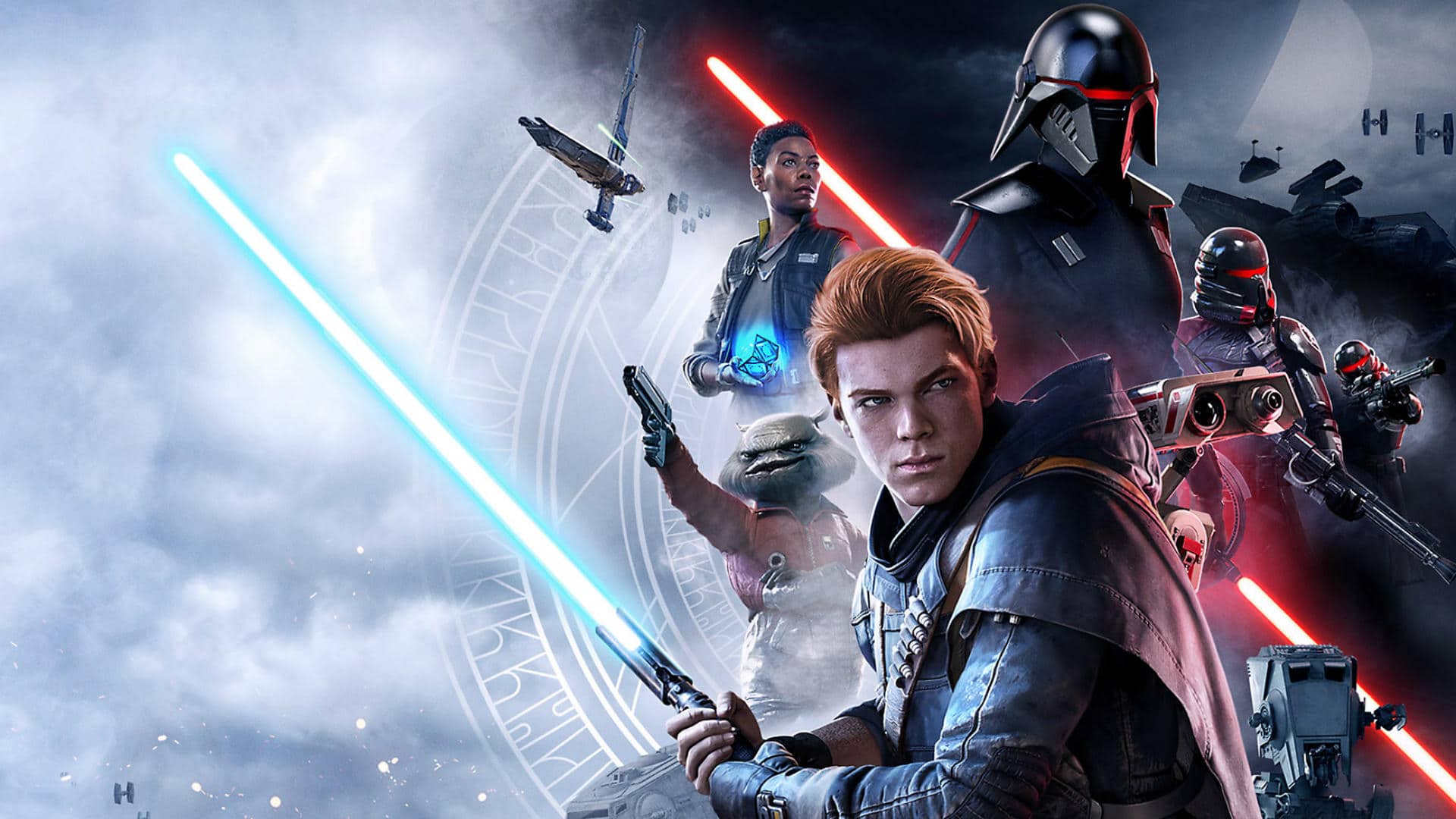 Starting Nov. 10, EA Play subscribers will get unlimited access to Star Wars Jedi: Fallen Order. This means that Xbox Game Pass Ultimate subscribers can get their hands on it as well. Even more convenient is that the date coincides with the launch date for next-gen consoles Xbox Series X and S, providing players with one more day one title.

Xbox Game Ultimate Pass subscribers were informed in a recent announcement from both Microsoft and EA that EA Play would be accessible on Nov. 10. Subscribers have access to more than 60 EA titles on EA Play, which includes games from The Sims, FIFA, and Mass Effect. EA Play does have its own subscription of $4.99 per month, while Xbox Game Pass Ultimate costs $14.99, standalone. However, soon EA Play will be bundled into the total cost of Xbox Game Pass at $14.99 per month.

Xbox Game Pass Ultimate is currently set to only $1 a month for a promotion sale at 93% off. The Game Pass subscription allows you to play games on Xbox consoles, PC, and Android through xCloud, but EA Play will only work on Xbox consoles initially. The other platforms listed should be available for use sometime in December.

Speaking of other platforms, Google Stadia is also getting in on the Star Wars Jedi: Fallen Order action, which plans to have the title launch on the platform Nov. 24. This had been announced last month and looks to still be on track for the set release.

The Respawn developed Star Wars Jedi: Fallen Order was released last November to rather good results. Many critics and users claim that it’s “The Star Wars game we’ve been waiting for,” and has been lauded for its “incredible storytelling that does justice to the Star Wars universe.” If you’re an Xbox Game Pass Ultimate subscriber and have been looking forward to playing Fallen Order, you’ll only need to wait another week to tap into the force.