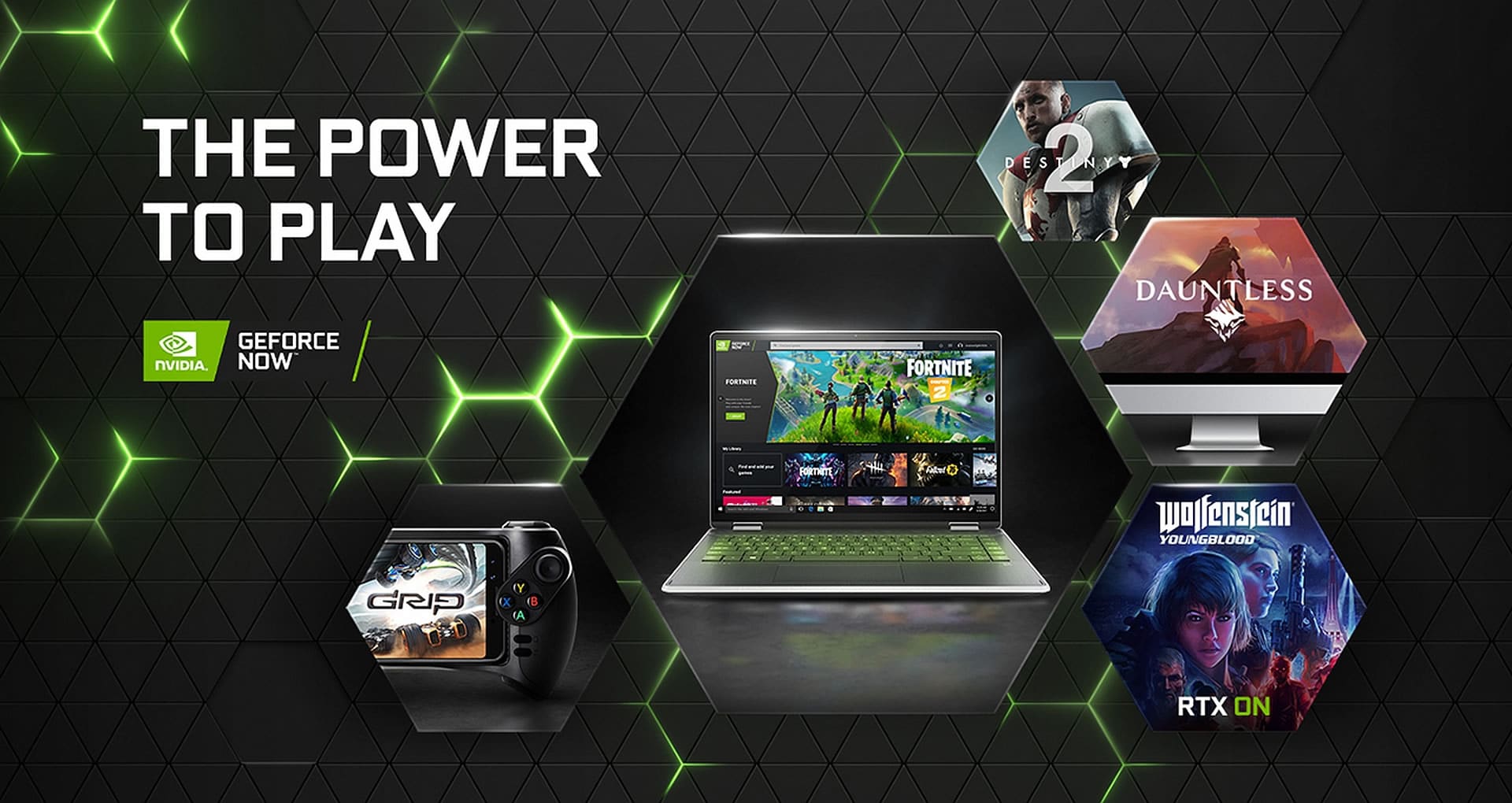 GeForce Now May See Fortnite Playable On iOS Once Again

Fortnite mobile fans may have a reason to rejoice as the return to iPhones and iPads may be on the horizon, albeit in a different way than one might expect. The incredibly popular battle royale will be playable through GeForce Now, Nvidia’s cloud gaming service. The service itself has yet to be announced for iOS, however, reports suggest that an announcement can be expected prior to the holiday season.

Rather than as a standalone app, GeForce Now will supposedly run inside of the iOS specific web browser Safari. This is all thanks to Apple’s restrictions on game streaming services where Apple will only support them through the App Store. For a standard founder plan of $5, the service allows you to stream your personal library of games to laptops, mobile phones, and other devices that might not normally be capable of running them.

All of Epic’s games, including Fortnite, are made available to  play on GeForce Now. It’s a bizarre way in which to workaround Apple’s arbitrary restrictions on their mobile devices’ apps but one that will have to do for now. Microsoft does have its own plans to bring xCloud to iOS via Safari sometime next year so for anyone not willing to jump through Apple’s hoops could just wait for that release.

The results when using GeForce Now through a browser to play Fortnite might not be the best quality. There is the potential of dealing with latency issues, unresponsiveness, and other complications yet unknown. The game, however, should look much more polished thanks to high-fidelity graphics since it’s being streamed from a PC.

Both Epic and Apple have been locked in a legal battle ever since Apple banned Fortnite in August. This was in response to Fortnite’s developer going behind Apple’s back to offer a secretly added in-app purchase that lowered in-game prices and removed Apple’s 30% cut. The legal battle has Epic claiming that Apple maintains a monopoly over the App Store and its payment systems.

Beta for GeForce Now formally concluded on its paid tier launch date back in February. It can currently be used to stream games to Windows PCs, Macs, Chromebooks, Android devices, and Nvidia’s own Shield streaming box. It faces rather stiff competition from other game streaming services that have launched over the past year including Google’s Stadia, Microsoft’s xCloud, and Amazon’s Luna. As far as launching native apps to iOS devices, Apple has imposed similar restrictions on those platforms as well.