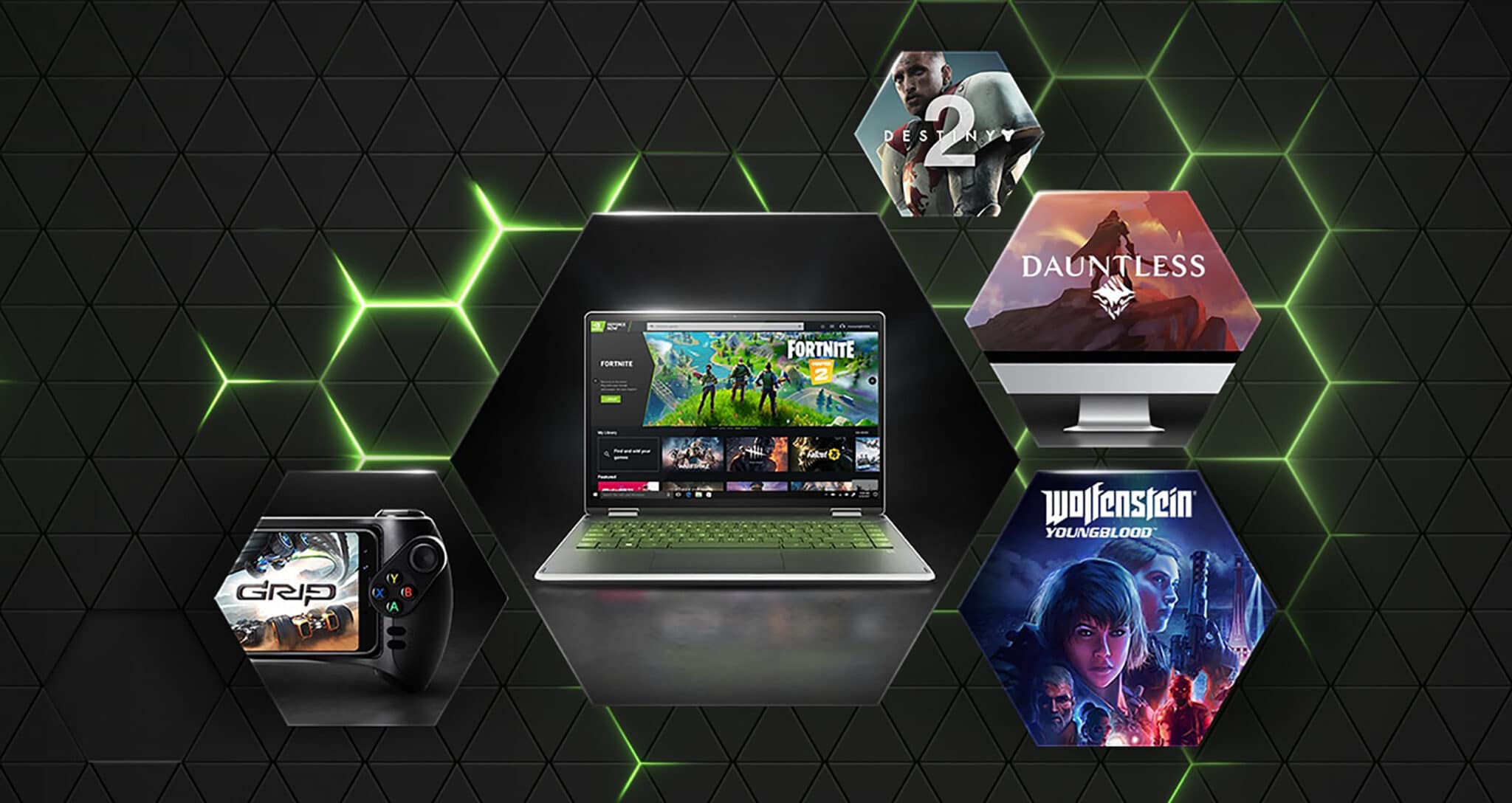 Nvidia’s GeForce Now cloud gaming service received a new trailer recently highlighting its best features. Launched in beta in 2015 and more recently open to the public in February 2020, GeForce Now is a gaming service that allows players to stream the latest in demanding PC games right to their devices.

Though it’s been around for the better part of a year, GeForce Now’s new trailer emphasizes its focus on “powerful PC gaming,” which is expected of the company responsible for some of the most powerful graphics cards on the market. The trailer goes on to poke fun at low frames-per-second, stating that the cloud service can reach 60 FPS.

As Nvidia’s official website explains, “Connect to your favorite stores and stream your library o games. You make your purchase on your personal store account, your games will always stay with you.”

We’ve known that GeForce Now can be used on mobile devices, but the trailer drives home how easy it is to play AAA titles in the palm of your hand. In the trailer, we see Destiny 2 being played on a mobile device. Sure, it requires a bulky controller attachment that nobody will want to carry around, but it’s still a fun selling point for Nvidia.

All of 2020 has consisted of players waiting for the arrival of Cyberpunk 2077, and GeForce Now is going to capitalize on that. The new trailer ends on a high note, with an announcement that CD Projekt Red’s highly anticipated action RPG will be available on GeForce Now at launch.

Along with the free 1-hour session subscription, Nvidia also has a “Founders” option, currently on sale for $4.99 per month. This provides players with:

You can check out the full trailer for GeForce Now below and learn more about Nvidia’s cloud gaming service at the official website.