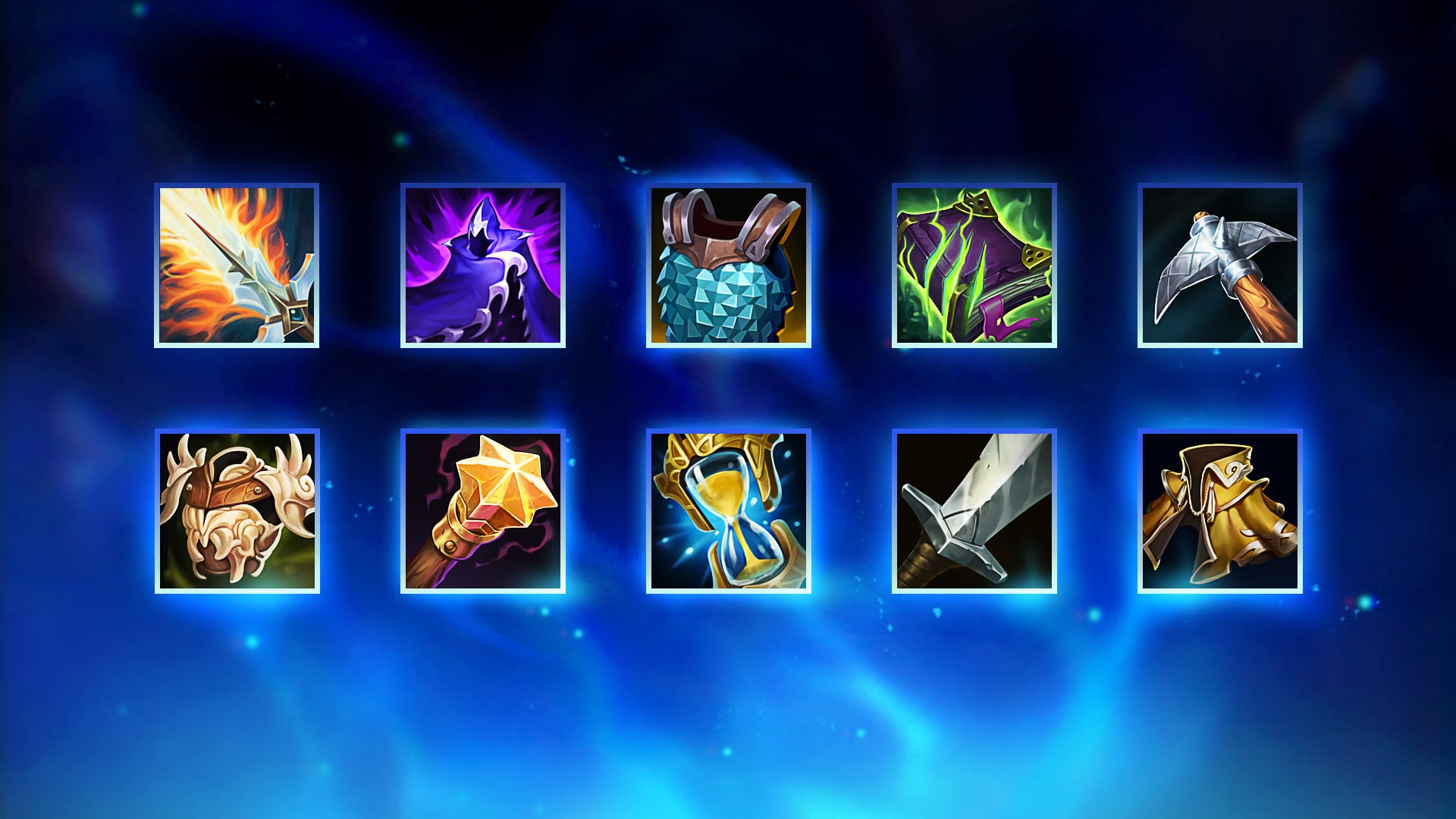 Legendary items are nothing new to League of Legends. They’ve been a champion build staple for quite some time. In League’s newest patch, some of the existing Legendaries will be seeing an adjustment, as is typical for all of their patches. This time, however, players will be seeing more than a dozen new Legendary items to play around with before the new season begins.

In addition to all the new Mythic items that have come with the patch, these new legendaries are sure to find a home in plenty of champions’ builds moving forward.

Here is a list of all known new legendary items you’ll get to test out in the preseason.

Contract Killer: If you deal damage that would leave an enemy below five-percent health, kill them. Kills grant you an additional 25 gold.

Nimble Strikes: Your critical strikes with attacks reduce your non-ultimate ability cooldowns by 20 percent of their remaining cooldown.

Rhythm of Ionia: Taking ability damage grants you +6 move speed and +4 Magic Resist for five seconds (stacks up to five times, one stack per unique ability).

Focus Fire: Damaging a champion with an ability at over 850 range or Immobilizing them reveals the target and increases your damage dealt to them by 15 percent for six seconds.

Passive – Azakana Gaze: Dealing ability damage to a champion causes them to take two percent of their maximum health as magic damage every second for four seconds. You gain 20 armor and magic resist while enemies are afflicted (+5 for each additional champion affected).

The Grudge: Your damaging abilities slow by 30 percent for one second.

Riptide: Healing or shielding an ally grants you both 15 percent move speed and 20-40 (based on ally’s level) Ability Power for three seconds.

Visions of Ixtal: If you have placed 20 Stealth Wards, transform this item into Ixtali Wardstone.

Visions of Ixtal: Increase your Stealth Ward and Control Ward caps by one.

Visions of Ixtal: Increase your Stealth Ward and Control Ward caps by one.

It’s very early in the preseason so most of the stats and perks that are attached to these Legendary items are still subject to change. Chances are good they will be and some may not even make the cut. So, for now, just enjoy toying around with them in the Rift.