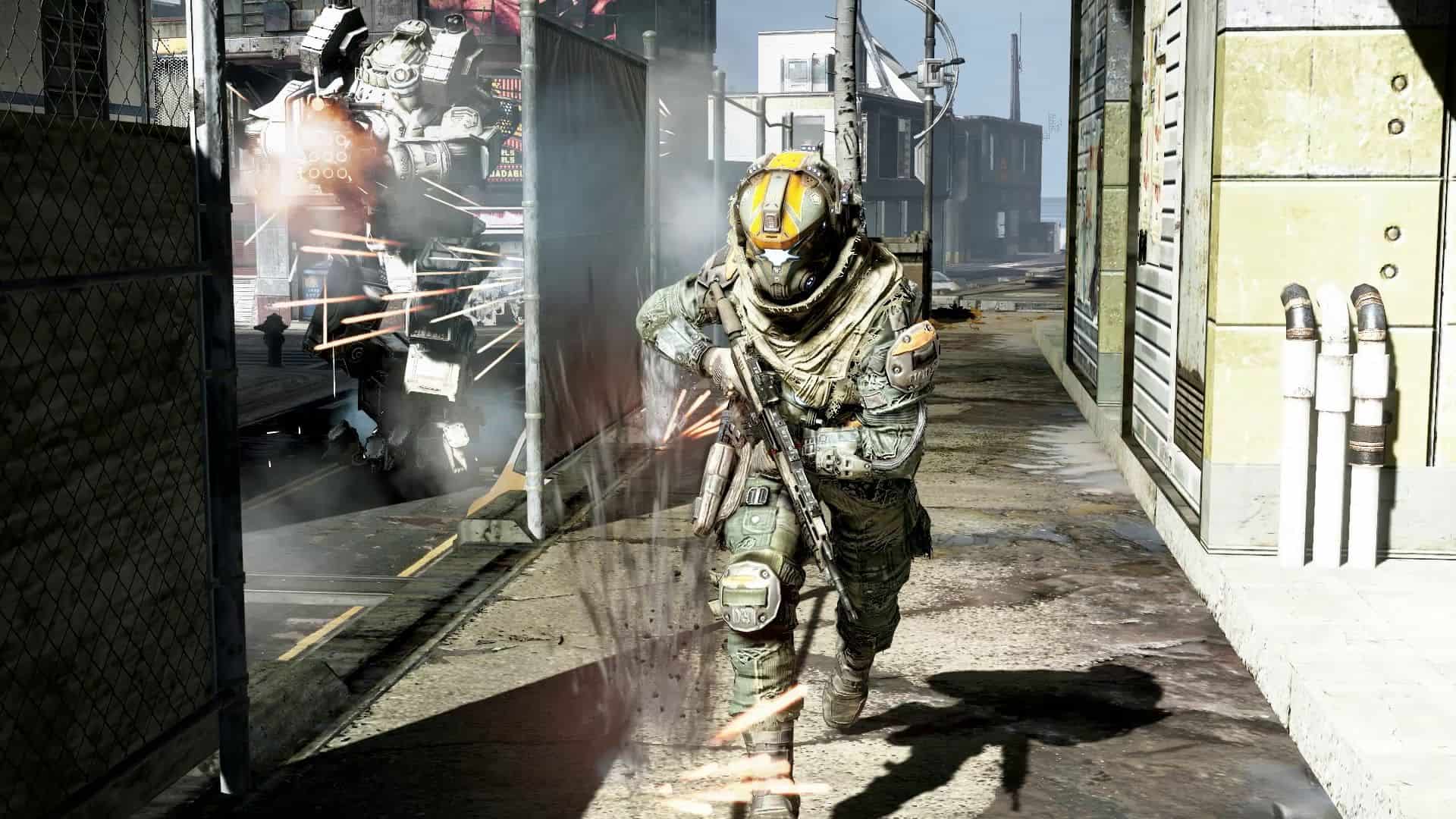 EA decided to surprise fans of the Titanfall series by dropping the original title on Steam. What was meant to be a joyous occasion has turned into a wave of fan backlash as in only 24 hours, the game currently sits with a mixed rating on the platform. The pitiful user score can be attributed to technical complications with Valve’s PC client which has prevented some players from even connecting to the servers.

The complaints seem to revolve around matchmaking with some players claiming that the game refused to match them with other players. This is a huge issue considering Titanfall doesn’t have any single-player content at all. Another reported problem seems to be with the audio, which produces high-volumed feedback during gameplay.

Some newer reviews claim that the issues have been dealt with, however others are still reporting that they persist. “Last ditch effort to sell bs crap that doesnt even work out of the box,” claims one reviewer. Another, more positive reviewer writes “This release was super bugged, but the game is still amazing and it’s very nostalgic getting to go back and play the original Titanfall.”

In a recent interview, the Apex Legends game director Chad Grenier said “At one point, there was a Titanfall 3 in the works after we launched Titanfall 2,” when explaining the origins of Apex’ newest map Olympus. “And Olympus wasn’t called Olympus at the time, but that style of map was something that we were exploring for the next Titanfall game.”

Grenier discussed that while they were “building Titanfall, we sort of discovered this battle royale game mode within that.” The battle royale that would ultimately be known as Apex Legends, which is apparently the reason that we’ll likely never get a Titanfall 3.