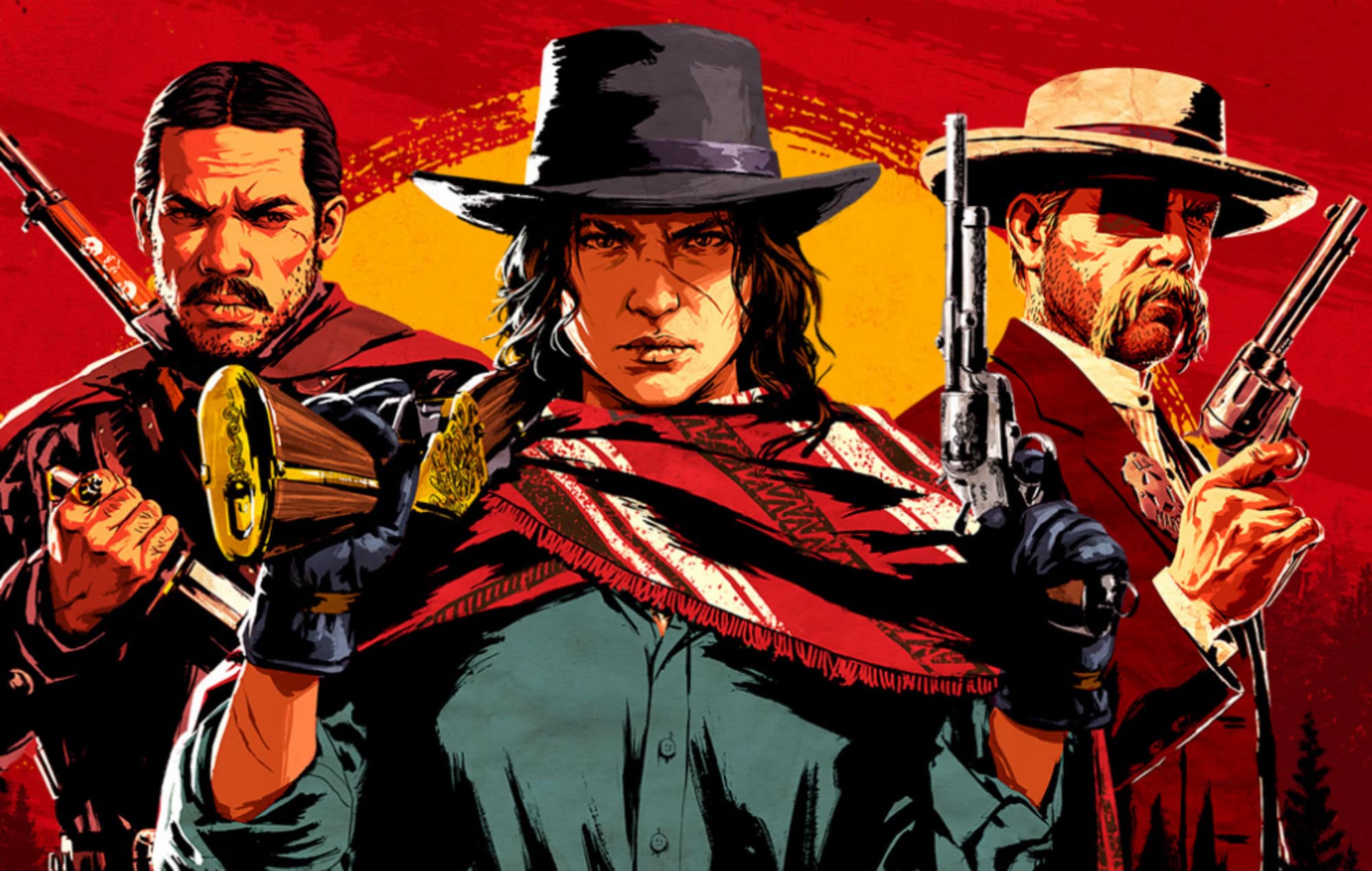 Rockstar Games recently announced that it has decided Red Dead Redemption 2’s multiplayer component, Red Dead Online, will become available as a stand-alone game come Dec. 1. It will launch at a $4.99 price tag thanks to a 75% discount that will run up until Feb. 15 when it will revert to $20.

The game is available for PlayStation 4 and Xbox One as well as on the Epic Games Store, Rockstar Games Launcher, and Steam. PS5 and Xbox Series X owners will also be able to play the game via backwards compatibility.

According to Rockstar, an available storage space of 123GB will be required for Red Dead Online. Red Dead Redemption 2’s story mode will be made available as a separate purchase for players that will unlock “all existing gameplay upgrades and content” which includes the Bounty Hunters expansion that is launching next week.

“Bounty Hunters across Red Dead Online will have an influx of fugitives to deal with, as the Bounty Hunter Role is enhanced with new criminals to track down and Prestigious level equipment and skills to unlock across 10 more Bounty Hunter ranks,” Rockstar explained in a news release. “There will also be new Legendary Bounties and a 100 Rank Outlaw Pass.”

The update will bring new outlaws to track down in Red Dead Online as well as introduce 10 more Bounty Hunter ranks, new Legendary Bounties, and a 100 Rank Outlaw Pass. New Prestigious level equipment will also become available, requiring you to track down the new slew of vile criminals.

Linking your Rockstar Games Social Club account to your Prime Gaming account will unlock a few rewards once the standalone version goes live. These rewards include 5 free Legendary Animal Pheromones, 6,000 Naturalist XP, a Wilderness Camp, and a Katata Coat crafted from the Legendary Katata Elk. Freebies never hurt so be sure to remember to link your accounts and cash in.