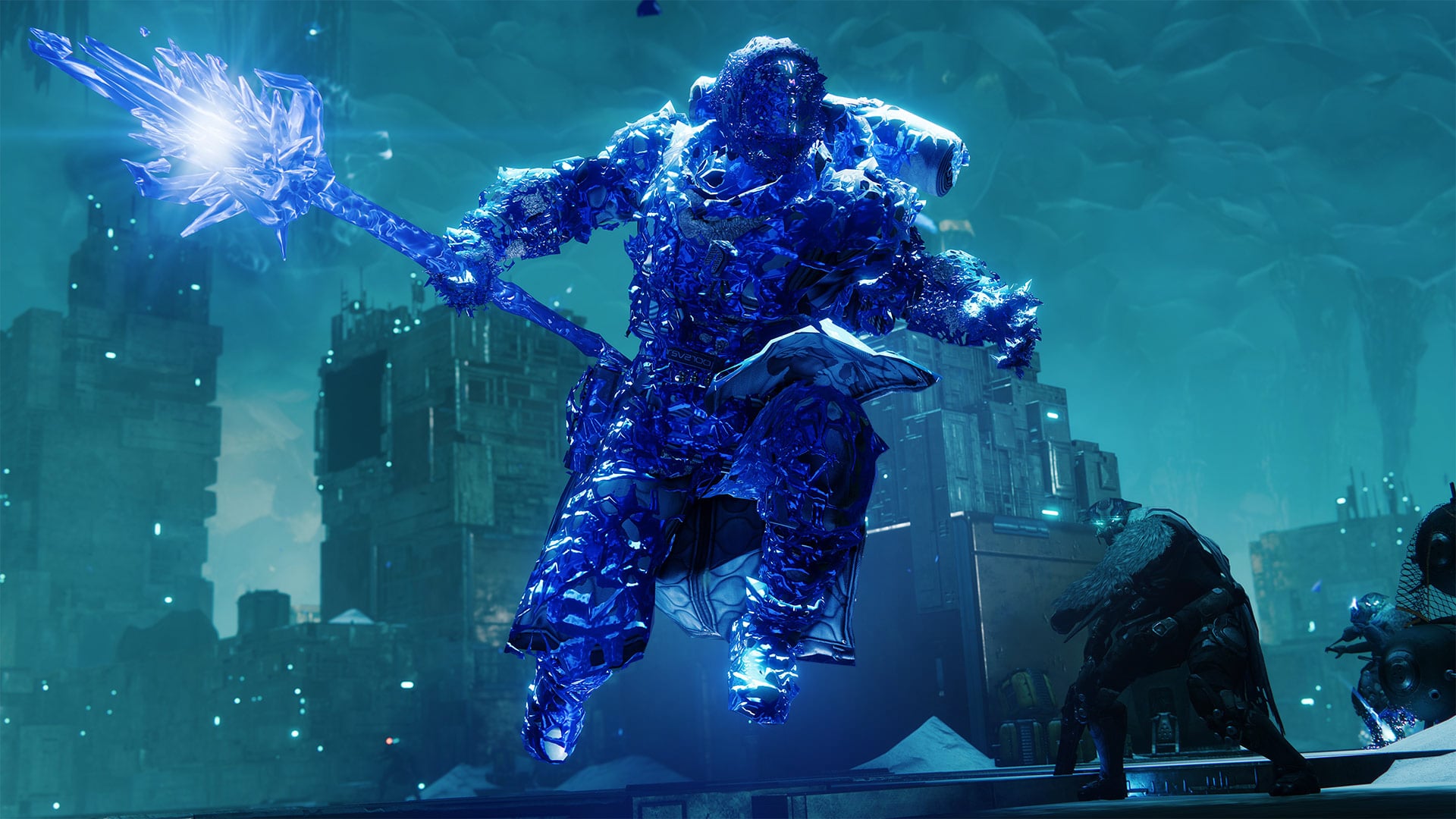 Older Subclasses Could See a Future Upgrade in Destiny 2

The new Stasis subclass that debuted in Destiny 2 Beyond Light has definitely been one of the major highlights of the expansion. It makes the older subclasses feel as if they’re missing something. Stasis’ focus is specifically designed to manipulate the battlefield and create a more defined role for your Guardian class. Stasis powers are even upgraded via Fragments and Aspects allowing for further customization.

All of these perks from the new system make the old Solar, Arc, and Void subclasses feel less stellar than they once did by comparison. Thankfully, Bungie is taking a look at the older subclasses and looking to bring more customization possibilities in the near future.

In an interview with Polygon, Destiny 2 director Luke Smith explained “We only want to have one central system for Supers.” He says that for now, the Stasis subclass and other possible Darkness powers will take precedence, however “on a long enough timeline,” he’d be passionate about evolving the original classes into something to fit the more modern direction Destiny 2 is headed.

“I can totally imagine [it] in ‘Luke Fantasyland.’ You know, all the Supers using the same system, that sounds awesome. But also the Supers that we have in the game would be an edited list. It would be something that’s edited toward more identity than what we have today. The classes [Hunter, Warlock, and Titan] are kind of homogenous.”

The plan in a nutshell would be to allow each Guardian class to create its own unique identity through the use of Supers. This in turn would bolster each class’ value in team based situations, making them vital to the team. Supers would likely have to be sacrificed for the sake of balance among Guardians so that each starts out on even footing.

Chances are something of this magnitude would take time to pull off, so approval for such a change is likely years away. It would first have to be approved and then worked on before becoming a reality. In the meantime, players will need to make due with original Guardian subclasses, aside from the new Stasis subclass. For now, you can enjoy the most recent Destiny 2 patch, which has already gone live as well as the annual Dawning event.