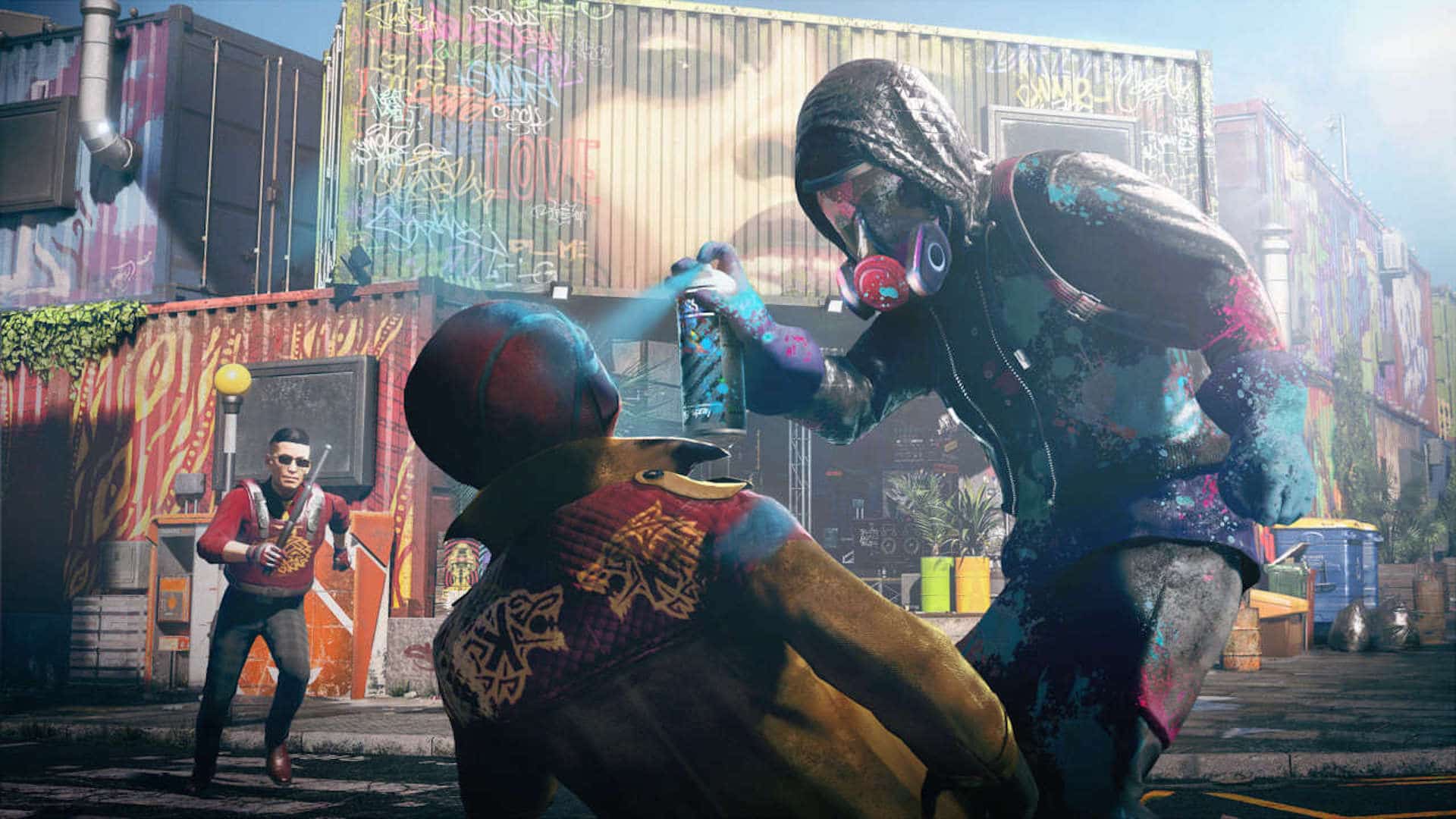 Following its launch, Watch Dogs: Legion has received updates on a consistent basis. These updates have included plenty of bug fixes and quality-of-life features that have made the game smoother and perform better. Now developer Ubisoft is looking toward adding a multiplayer mode to the London streets. This mode was originally delayed in lue of a bug fix prioritization, but is expected to be released during a title update sometime in early 2021.

Ubisoft spoke of future fixes and improvements to come in State of the Game #2, however, moving forward all title updates will include new content. They have decided that a focus shift toward multiplayer mode and new content is a possibility now that lingering player issues have been resolved.

Four players will be able to roam the open-world London and engage in missions together once the multiplayer mode is released. This could open up some fun strategies and team tactics otherwise not yet explored in single-player mode. The online option will also feature endgame content with the first Tactical Op as well as Spiderbot Arena, which is a new PvP mode.

Spiderbot Arena will pit players against one another in a Robot Wars-style ring. A total of eight players will mech-out inside of a spiderbot complete with guns, explosives, and other crazy things. It will be quite chaotic I’m sure.

Tactical Ops are specifically made for four-player content and are equivalent to heist missions. You and your team will need to plan ahead, coordinate, and communicate in order to pull it off.

According to the blog, additional game modes may also be coming with the Season Pass story content next year, and PlayStation 5 and Xbox Series X|S players will receive a free next-gen upgrade at some point. So, there are plenty of things to look forward to in Watch Dogs: Legion during 2021.