Three years after the original reboot, it’s time for another installment in the revamped Modern Warfare series. With a bombastic single player, extensive multiplayer and spec-ops mode, Infinity Ward at least offers a nice package. The Call of Duty Modern Warfare 2 review will tell you if this new blast is worth your hard-earned cash.

There is a lot going on around Call of Duty this year. Microsoft buying Activision and the question of whether the mega franchise will soon remain available everywhere. Fortunately, the shooter giant isn’t going anywhere at the moment, and Call of Duty Modern Warfare 2 is a case in point. The latest shooter from the quiver of Infinity Ward once again mixes the nostalgic foundation of the old Modern Warfare games and throws a sparkling new next-gen sauce over it.

At the base, of course, is the multiplayer, which again this year millions of fans can blast away their lead daily. The spec-ops mode is also back and gives you the opportunity to rid the world of all the terrorist evil in co-op. But the perfect stepping stone can be found in the single player, where you will experience a roller coaster ride full of explosions and spectacle in a few hours.

And that single player in Call of Duty Modern Warfare 2 is once again one big reunion of familiar faces. Captain Price, Soap, Ghost, Gaz, it’s just a sampling of the list of old-timers making their presence felt again. The 2019 reboot grabbed that familiar cast and successfully mixed that with a somewhat grim tone. That style continues in this sequel, with a brand new baddy this time around, of course. The mysterious Hassan wants revenge on the West after the cold-blooded murder of his uncle. It’s up to you as an elite soldier to track down and nip this new threat in the bud. As befits a Call of Duty campaign, you do so by traveling the world and shooting around quite a bit. In that sense, Call of Duty Modern Warfare 2 does nothing new, but oh how nice it all plays.

One moment you are swimming through the waters of Amsterdam to track down a cartel, not much later you are in Spain killing soldiers with your sniper rifle in a ghillie suit. The variety offered by the total of 17 missions here is top-notch, and the entire single player feels like a thoughtful action movie with no resting moments. The plot is lackluster and even predictable at many points, but that doesn’t take away from the gameplay in this case.

Modern Warfare 2’s tight gameplay and additionally eye-popping graphical splendor ensure that Infinity Ward brings to the table here one of the better Call of Duty campaigns in recent years. Characters look realistic and environments are to pass muster. A lot of money and labor went into the campaign, and it is paying off. Be sure to check out the single player, even if you only buy the game for the multiplayer. It is a perfect warm-up for the real thing against your online rivals. 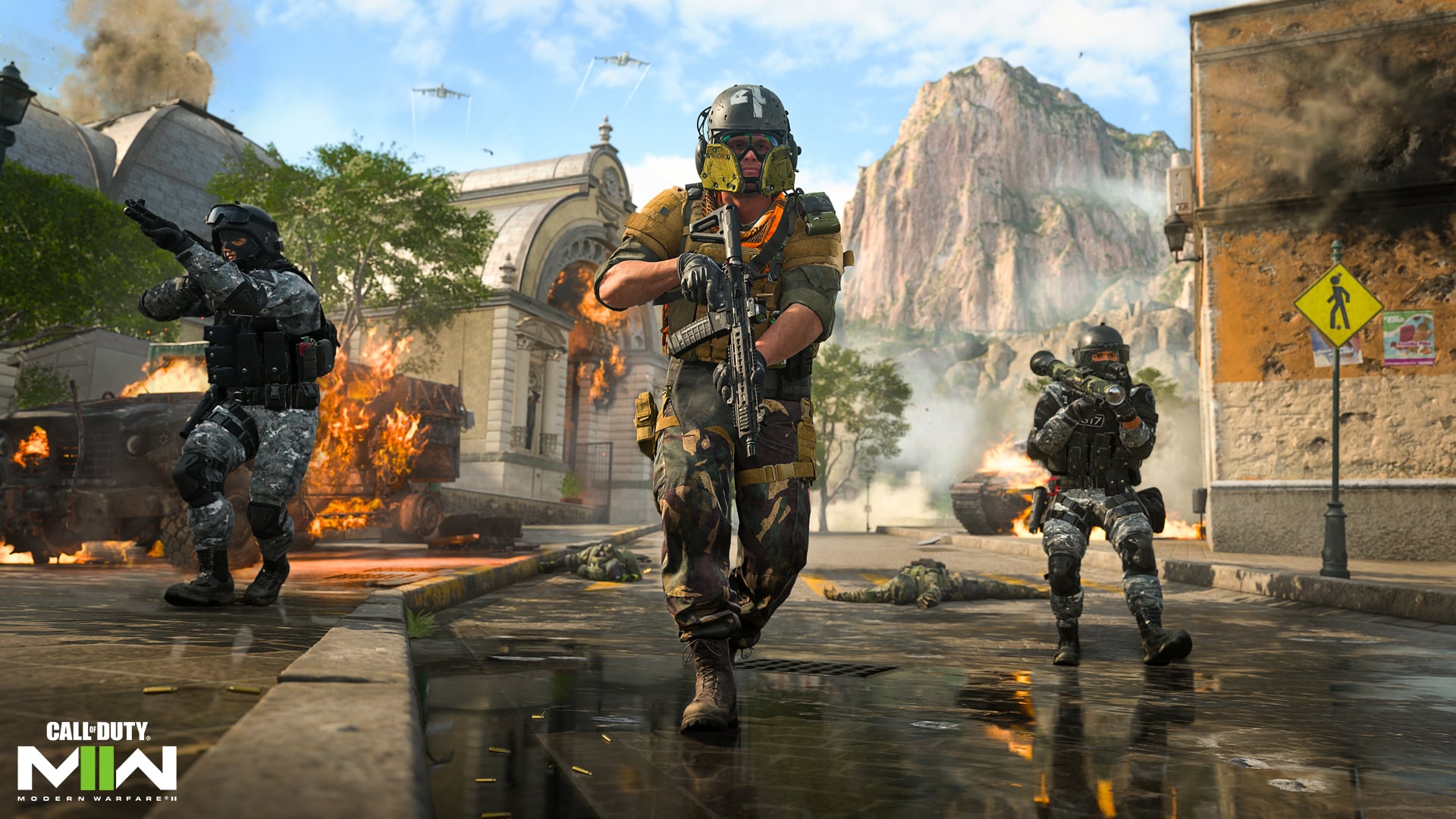 On the road together in Spec Ops

Or you can choose to give the Spec-Ops mode some love first. With three missions available on launch, Spec-Ops allows you to go out together in Al Mazrah with a friend or random other player. With more missions on the way post-launch, the Spec-Ops content feels more tightly designed like the missions from the previous 2019 installment, but with more freedom like the classic Spec-Ops from the original Modern Warfare 2.

Broadly speaking, the missions in Spec-Ops sum up as: get to the objective, kill the bad guys and escape. One mission focuses a little more on stealth, while another (Defender: Mt. Zaya) actually has you guns blazing fighting hordes of enemies. It’s a nice jaunt between campaign and multiplayer, but it’s clear that the focus is less on Spec-Ops.

The introduction of Kits does allow you to take on a specific role during a co-op mission, and these Kits should play a larger role in upcoming Raid missions as well. But for now, on launch, Spec-Ops is mostly a snack that makes you hungry for the big feast. 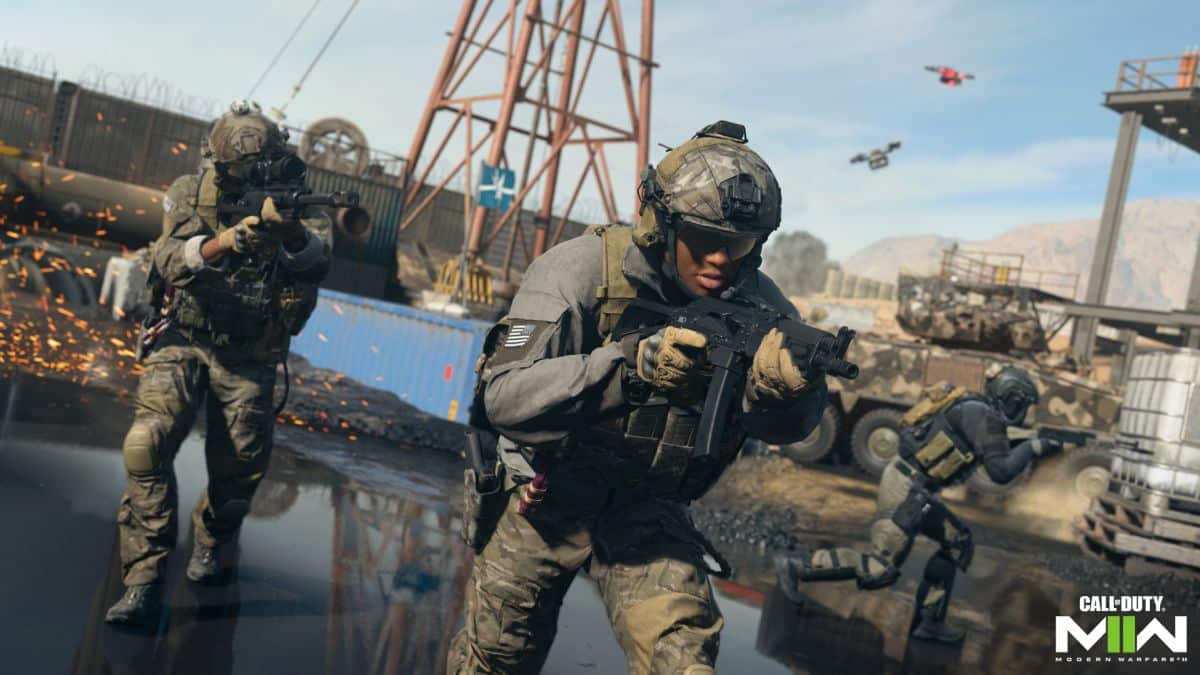 For where the campaign and Spec-Ops are fun, the great success of the Call of Duty franchise lies with the extensive multiplayer. Once again, Infinity Ward has worked hard this year to serve up a cohesive and, above all, entertaining main course. And by and large, the company succeeds in doing so, although there are a few blemishes to point out.

At least the tight gunplay and quick time-to-kill are there, and that also makes the multiplayer feel delightful, at least in the PlayStation 5 version we tested. It’s clear that the working base from Modern Warfare 2019 returns here, but developer Infinity Ward has kicked up points that didn’t work in the original. For example, the map design has been better tailored to the specific modes, making the overall experience feel much faster and clearer.

Ten smaller maps are available for the standard six-on-six pots, in addition to the five arenas designed specifically for the larger Ground War and Invasion modes. This way, fewer dead spots are created on the maps and you will always run into someone, friend or foe. Most of the familiar playlists can also be found here, including Free-For-All, Team Deathmatch, Hardpoint, Domination and Search and Destroy.

Infinity Ward adds two new sections with Prisoner Rescue and Knockout, both of which seem to take their inspiration from games like Rainbow Six Siege. Indeed, Respawns are also off here, and rescuing hostages sounds very familiar to players of the Tom Clancy game. It’s a nice addition to the mix, but groundbreaking is anything but. Here we are dealing more with a new flavor in the mix than a brand new final product. As a whole, Modern Warfare 2’s multiplayer feels pretty familiar.

You level up your rank as you progress through your multiplayer adventure once again to unlock new things, including perks, gadgets and weapons. Though unlocking weapons in Modern Warfare 2 has been made unnecessarily complicated. To obtain some weapons and attachments, you must first get other weapons to a certain level. This instead of simply linking weapons to a player level. So even if you are nearing the maximum level 55, you may find that you still can’t use a whole bunch of weapons, which is just annoying.

You don’t want to unnecessarily play with weapons that you don’t like working. The chance is small, but it is to be hoped that Infinity Ward will tweak this system, because in its current form it is unnecessarily complicated. A better addition then would be the more extensive Gunsmith feature that lets you tweak weapons until you weigh an ounce. For casual players it may be too much, but fans of the game can now completely tweak their favorite weapons to suit their play style. It’s the little bit of depth Call of Duty could definitely use. 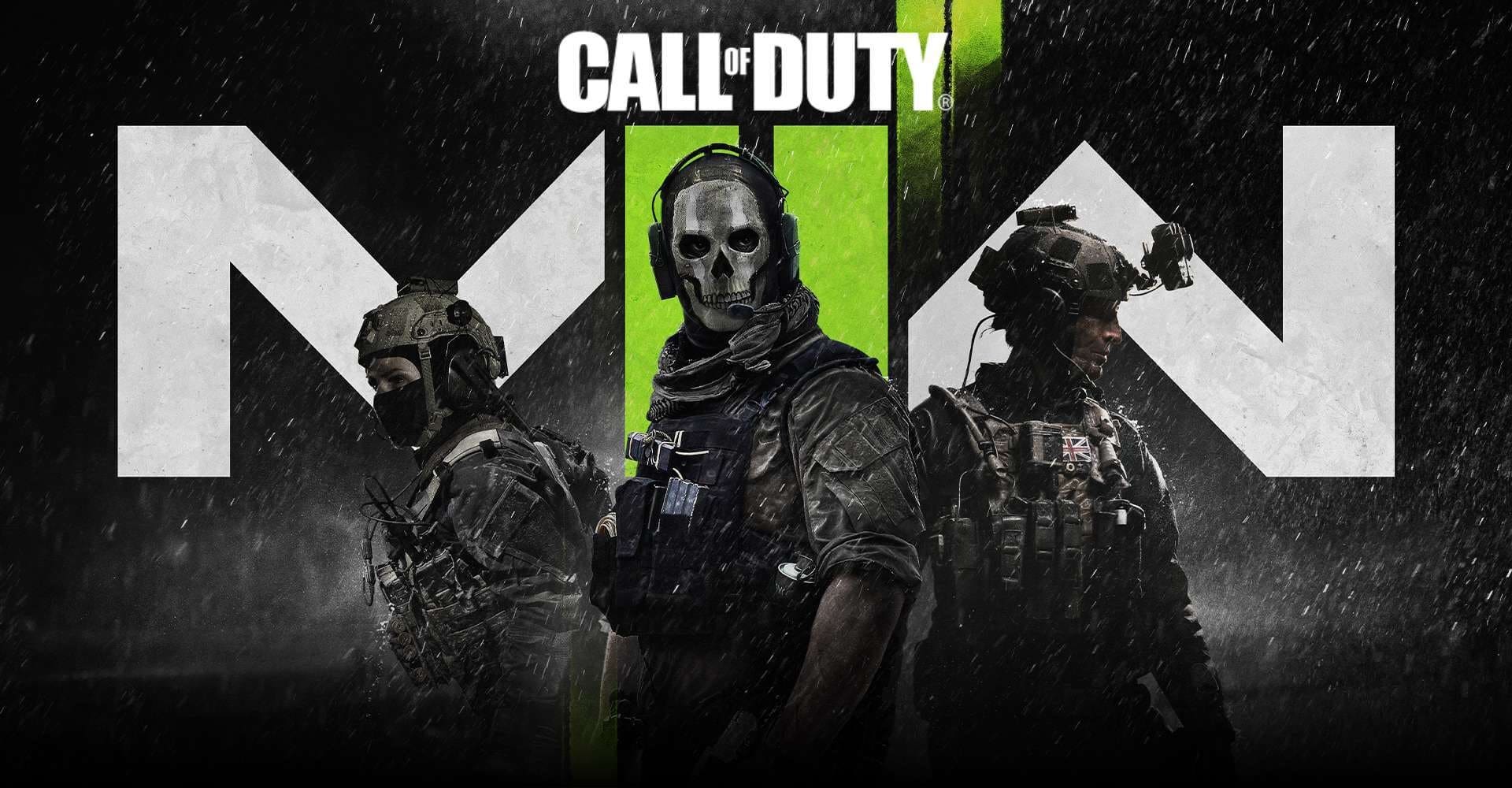 At the bottom line, Infinity Ward manages to deliver a not very innovative, but surprisingly fresh and entertaining shooter with Call of Duty Modern Warfare 2. The single player is once again a roller coaster ride of sorts, with tension, drama and, of course, lumps of lead to shoot. The Spec-Ops is a nice extra, but otherwise does not manage to leave a very impressive impression. No, the real deal can be found in Modern Warfare 2’s multiplayer. With retest-tight gameplay, a pleasant time-to-kill, maps that better fit the experience and plenty of fun modes to choose from.

Some design choices, including unlocking weapons, are a bit questionable. But that is also offset by some welcome additions. With the current solid foundation in place, it is now hoped that Inifinity Ward will also iron out the final kinks. Modern Warfare 2 as an overall package is one of the better Call of Duty experiences we have had the pleasure of embracing in recent years. 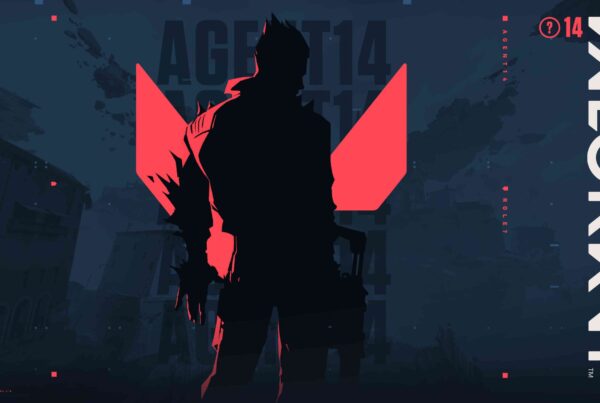 Valorant’s 14th Agent “Shatter” Looks To Be A Duelist