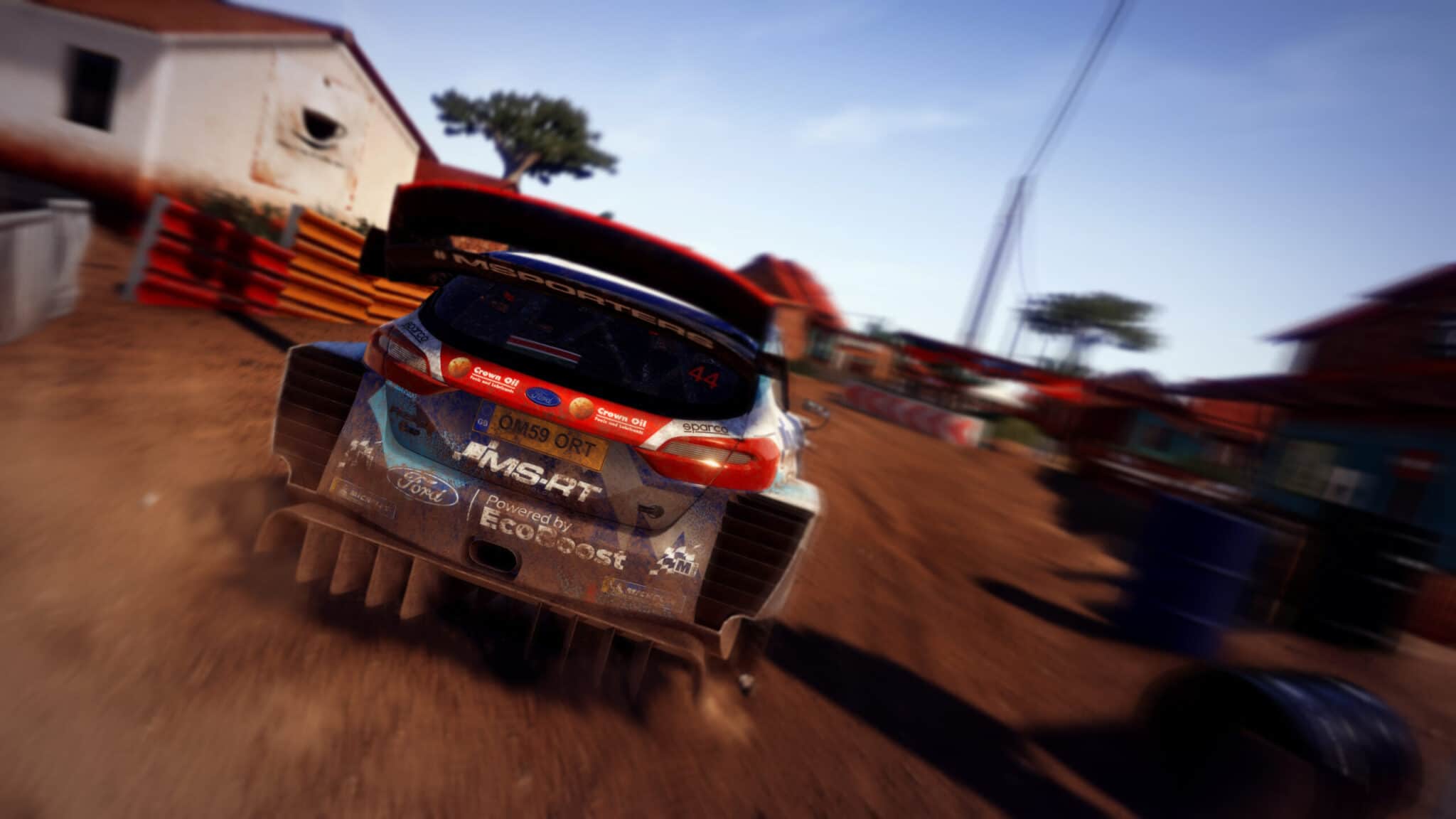 PS5 Gets A New Launch Title In WRC 9

WRC 9 has recently been revealed as a PlayStation 5 launch title. The game will feature 4K, 60fps, and a free upgrade from the PS4 version. This comes at a time when PlayStation 5 had already suffered a day one loss in the form of Destruction AllStars –a game that looked to be a pseudo-spiritual reincarnation of Twisted Metal with a more colorful vibe. It was originally slated as a day one launch alongside the PS5 on Nov. 12 but has since been pushed back to February 2021.

The delay now comes with a silver-lining, thanks to WRC 9’s surprise PS5 reveal. Its announcement can be seen as a netgain for players seeing as WRC is already an established IP with its own fanbase.This next-gen installment looks fantastic.

The game was originally released on current-gen consoles back on September 1. The next-gen release is looking to feature a few upgrades, running at a flawless 4K 60fps. This provides a much smoother, graphically gorgeous performance than what current-gen systems are capable.

Kylotonn and Nacon, the developer and publisher, have even decided to go the consumer-friendly path, offering a free WRC 9 upgrade to next-gen systems for those who’ve already purchased the current-gen version. This is great news, especially in the wake of other companies, like 2KGames and EA, who have adopted the practice of enforcing a $10 hike for next-gen upgrades.

Seeing as Dirt Rally 3.0 from Codemasters doesn’t look to be arriving any time soon, it could be WRC’s opportunity to establish itself as the frontrunner in the world of rally simulation gaming for next-gen consoles right out of the gate. WRC 9 will be available to both the Xbox Series X/S and PlayStation 5 on Nov. 12.