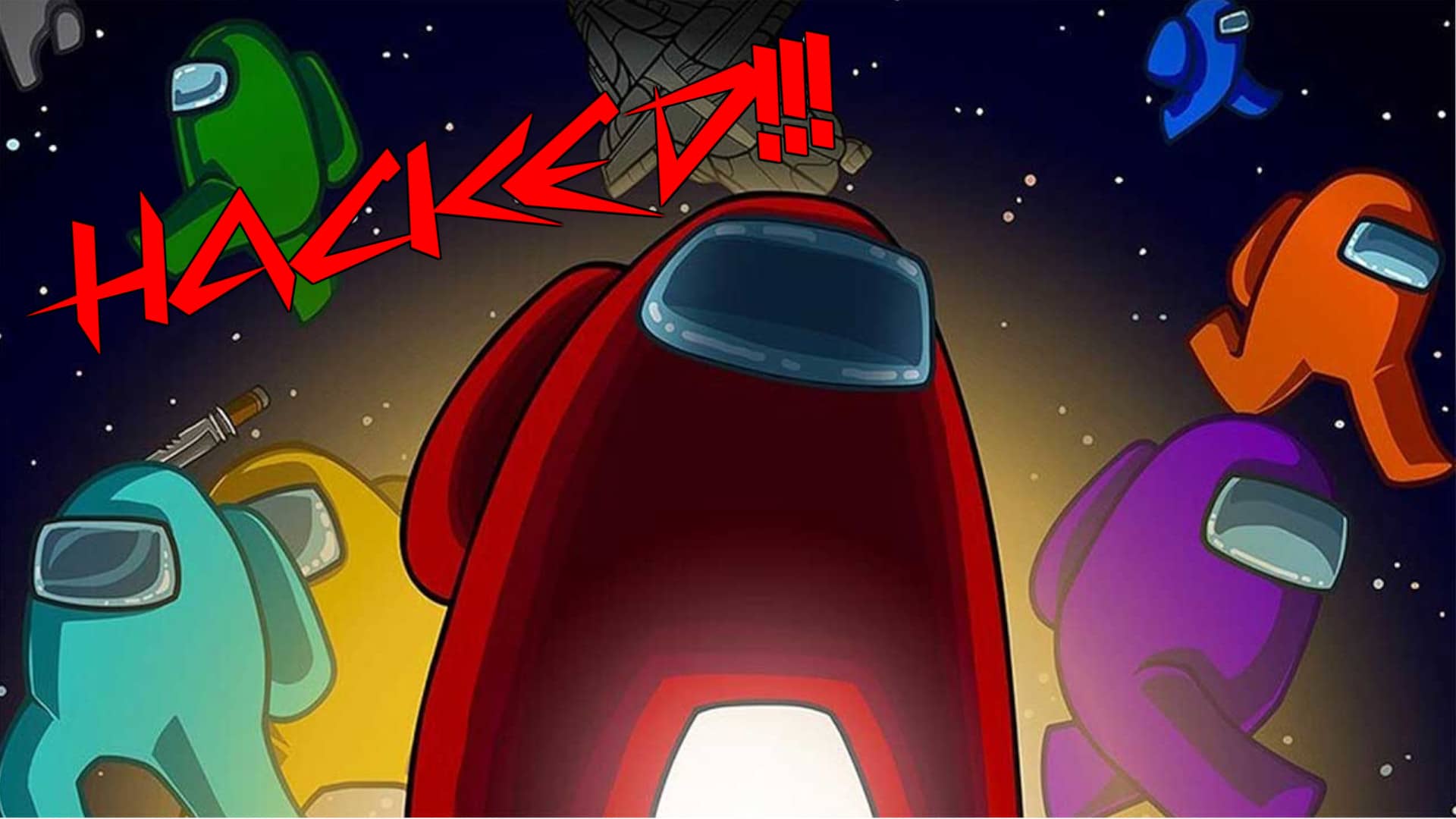 Among Us Under Attack: Patch Notes & Future Plans To Quell The Hackers

A small patch has been released for Among Us to deal with cheaters and hackers, as well as fix a few serious bugs. The patch also came with a small roadmap to address those same issues, and more, as time goes on.

If you’ve been following along with the popular spaceship sabotage social experiment, Among Us, you’d know about the recent rise of cheaters and hackers that have begun to take over the game. As soon as the cheating reached too high a level to be ignored, the Innersloth team scrambled to quickly push out a few server changes. Unfortunately, these server changes came with a few in-game complications that also needed to be addressed.

Only recently, Among Us suffered a string of SPAM attacks courtesy of Eris Loris, a YouTube channel which advertises hacks and cheats for games. The SPAM messages seemed to be focused primarily on shedding some light on the user’s YouTube channel. Even going so far as to threaten players to subscribe to the attacker’s YouTube channel or have their devices hacked.

Even now, some of the cheats the server changes were meant to quash are still working. This has pushed Innersloth to look into a more long-term solution in order to clean up the bugs their changes have caused.

Here is the roadmap that has been planned for Among Us’ future:

In the meantime, Innersloth has issued a few patch notes to address separate bugs as well as a few quality of life improvements.

Here are those patch notes:

Among Us is one of the most played and watched online games across the globe, so it’s not unusual to see it hit with these sorts of attacks. Hopefully, in the very near future, the Innersloth team will be more equipped to deal with these intrusions.