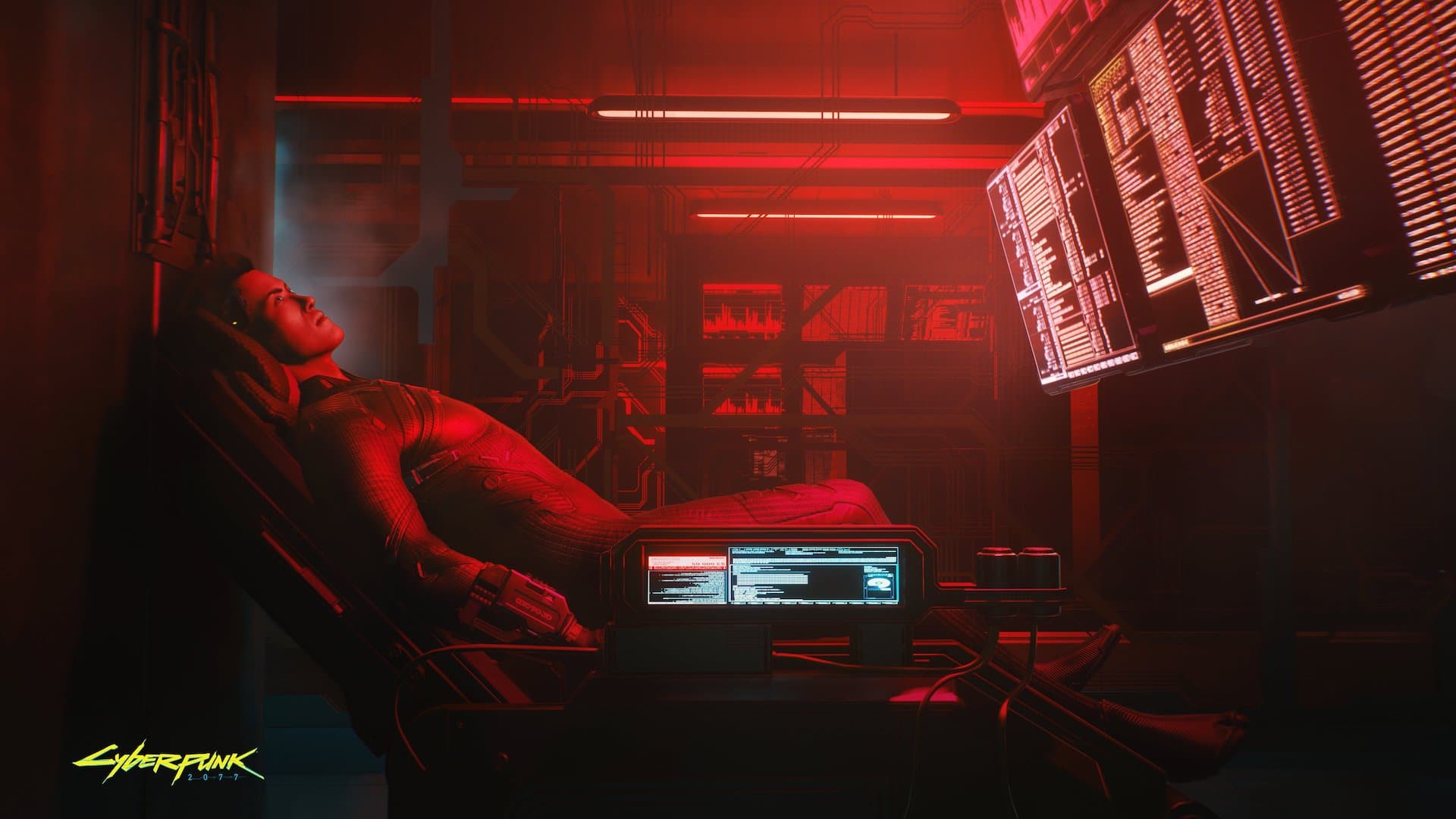 Many reviews are pouring in for Cyberpunk 2077 with varied opinions on the quality of both storytelling and themes. There is even one review with claims that Cyberpunk 2077 could be in the running for “best game ever”. Regardless, the biggest talking point at this time is the fact that Cyberpunk 2077 seems to be riddled with bugs.

CD Projekt Red has already engaged in a lengthy conversation over Twitter stating that many fixes will be coming in the 43GB day one patch. This is great news but with the amount of bugs that are currently in the game, it’s very possible that only 43GB will allow some to fall through the cracks. An even bigger argument for “not enough” could be made that those who received early copies were exclusively for PC. So we don’t even have an accurate estimate of how many bugs might be plaguing the console versions.

According to CD Projekt Red’s Fabian Mario Döhla, bugs will be less of an issue once the patches are applied. He also states that the console patch will be “a different game” so there shouldn’t be more cause for worry. Fabian continues with an explanation that most bugs the reviewers have encountered have already been fixed in the day one patch.

Another complication that has arisen from Cyberpunk 2077 is that certain areas, primarily the club scenes, can cause epileptic seizures. This comes from Game Informer reviewer, Liana Ruppert, who shares her experience with the game.

“During my time with Cyberpunk 2077, I suffered one major seizure and felt several moments where I was close to another one,” Ruppert writes. While playing, Ruppert claims to have experienced “a lot of red glitching animations.” The issue wasn’t as bad as it could have been thanks to her monitor’s “eye-saving mode”. She points toward the problematic areas being the game’s clubs and bars and that some story moments are “highlighted with a flickering pale blue glitch effect”.

She also suggests reducing the screen brightness and utilizing the game’s colorblind mode to aid in seizure prevention. Other moments, like the “Braindance” sequences are very likely to trigger seizures to those more sensitive. These sequences begin once V dons a headset that “features a rapid onslaught of white and red blinking LEDs, much like the actual device neurologists use in real life to trigger a seizure when they need to trigger one for diagnosis purposes.”

Ruppert suggests that players with epilepsy should “look away completely or close their eyes” when the headset is put on.

The game is already available for preloading in preparation for the December 10 release. Though many issues have been encountered, we expect CD Projekt Red will address them all in either the day one patch or shortly after. Cyberpunk 2077 is their most ambitious title to date and I can’t see them failing fans after all that has gone into development.