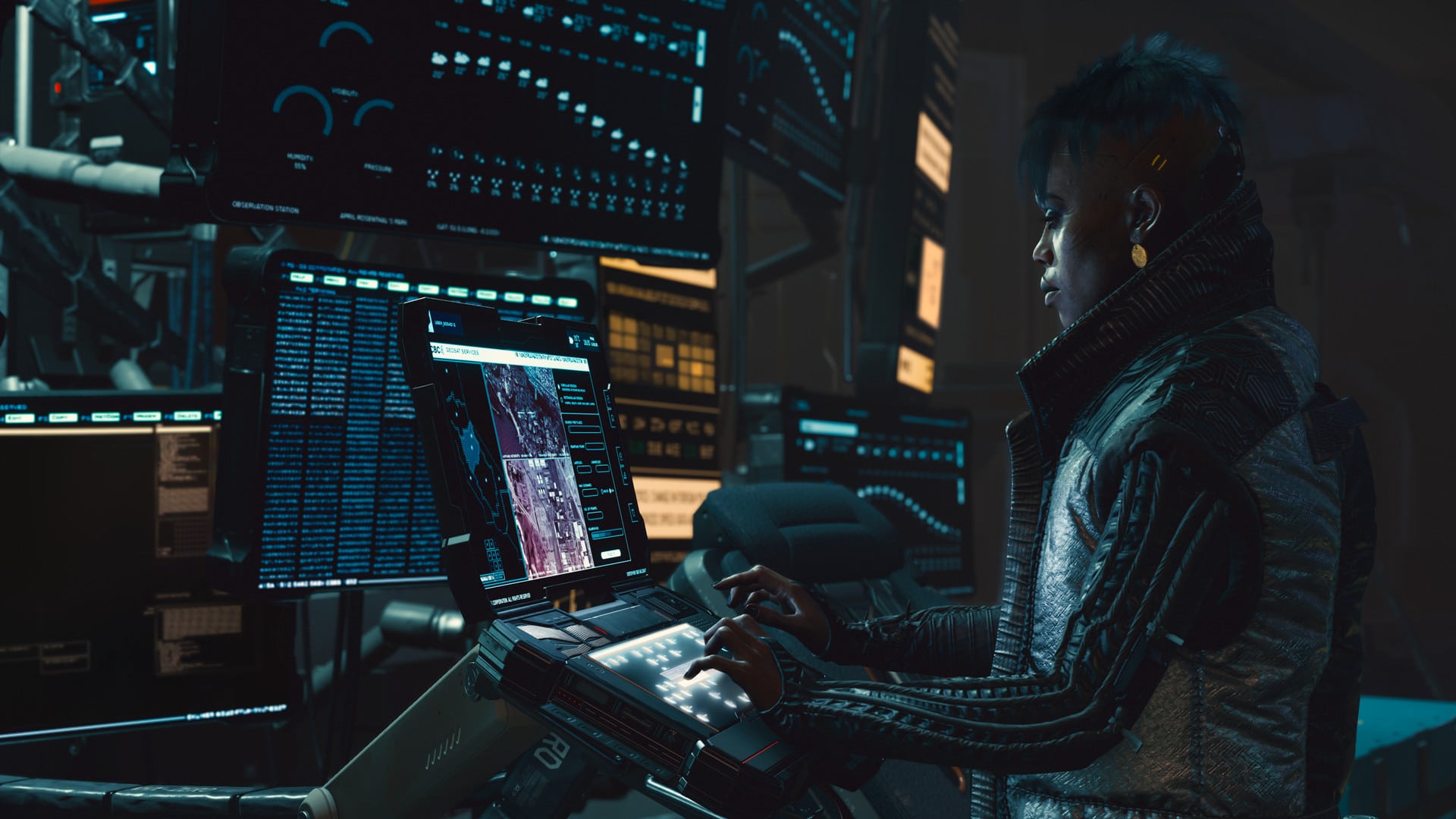 There are a lot of options from which to choose when deciding on how your character in Cyberpunk 2077 will be played. Each encounter with hostile enemies has its own approach and based on your chosen attributes and skills, you’ll get to tackle each obstacle differently.

Whether it’s sneaking by your enemies, hacking into their systems, or going toe to toe, Cyberpunk 2077’s choices are determined by the stats that are assigned to your character, V. Newer players will likely be confused as to where to place their points early, as the full breadth of abilities aren’t yet open to you.

There are no traditional classes in Cyberpunk 2077, forcing players to instead prioritize what most benefits the playstyle path they want to take. Mix and match is a perfectly viable option for those wanting to be a jack of all trades and just to figure out what skills you’re interested in. On the other side of the same coin, players can choose to specialize in one or two areas becoming a powerhouse in whichever play style they prefer.

Regardless. to build yourself into a living legend you’ll want to know the ins and outs of how these attributes work.

Assigning points to specific attributes is the bread and butter of how your character is defined, primarily in combat. This is no different than the vast majority of other RPGs on the market. Certain attributes make you stronger in hand-to-hand, your character’s quickness, how intelligent they are, and so on.

Don’t be afraid to hold onto a few attribute points as sometimes key conversations can require a certain total in order to gain rewards you might otherwise miss. Feel free to use a few during these moments to procure these rewards.

There are a total of 5 attributes: Body, Reflexes, Intelligence, Tech Ability, and Cool, each with their own categories of perks. Some of these perks are gated until you have enough points invested into the associated attribute, so understanding the fundamentals should help you out.

The skill trees of Body are: Athletics, Annihilation, Street Brawler

For those familiar with Dungeons & Dragons, Body is essentially your Strength modifier. Investing points in Body will increase your melee damage, overall health pool, stamina, and your carrying capacity. Movement speed while carrying bodies or heavy guns is also affected.

The perks offered in Body will align with fist-fighting, brute force, and using large weapons like machine guns and shotguns. Essentially, Body is the intimidator attribute for players looking to lay the smackdown on enemies and survive full-frontal assaults.

The skill trees of Reflexes are: Handguns, Blades, Assault

Practitioners of Gunfu or Ninja training will find Reflexes to work best. This stat determines movement speed, evasiveness, and your capability with both firearms and melee weapons.

The weapons of choice are handguns and blades, as there is an entire skill tree devoted to sword perks. Other benefits of Reflexes are an increased Critical Hit chance, better aiming, faster reloading, and bonuses on killing enemies from range. Anyone expecting to use the Mantis Blades will also want to invest points into Reflexes.

The skill trees of Intelligence are: Breaching Protocol, Quickhacking

The skill trees of Tech Ability are: Crafting, Engineering

Tech Ability is the attribute for machinists and engineers. Those who enjoy crafting, plan to use Tech weapons, or want to bolster their armor, should spend points into Tech. Crafters can even craft a few things for sale if you’re low on eddies. Tech is also the only way to become a true saboteur in Cyberpunk 2077. So if you have a thing for explosives, throw some points into Tech. It can also boost your defense against explosives if you find yourself having trouble dealing with other bomb crazy nuts.

The skill trees of Cool are: Stealth, Cold Blood

Keeping your cool under pressure is what the Cool attribute is all about. Well, that and stealth lovers and cold-blooded killers. There is literally a skill tree for people who are cold as ice and just don’t give a damn about ending life. That in of itself is rather cold-blooded.

This stat determines how much damage you do in stealth and with critical hits, allows you to call an NPC’s bluff when being threatened during certain conversations, affects your Monowire damage, and determines your detectability by enemies while stealthed.

Skill progression is another way to advance what V can do in Cyberpunk 2077. You can earn Skill Points by performing certain things in-game. For instance, using handguns often will provide Skill Progression toward the Handgun tree. Same as consistent hacking will boost your ability to hack. A Skill Progression points list can be found at the lower-left corner of each tree’s screen.

Knowing what each possible perk could earn you might be an incentive to play with weapons or abilities that you’ve been neglecting. Something like swapping from ninja to cyber terrorist will require that you refocus your priorities.