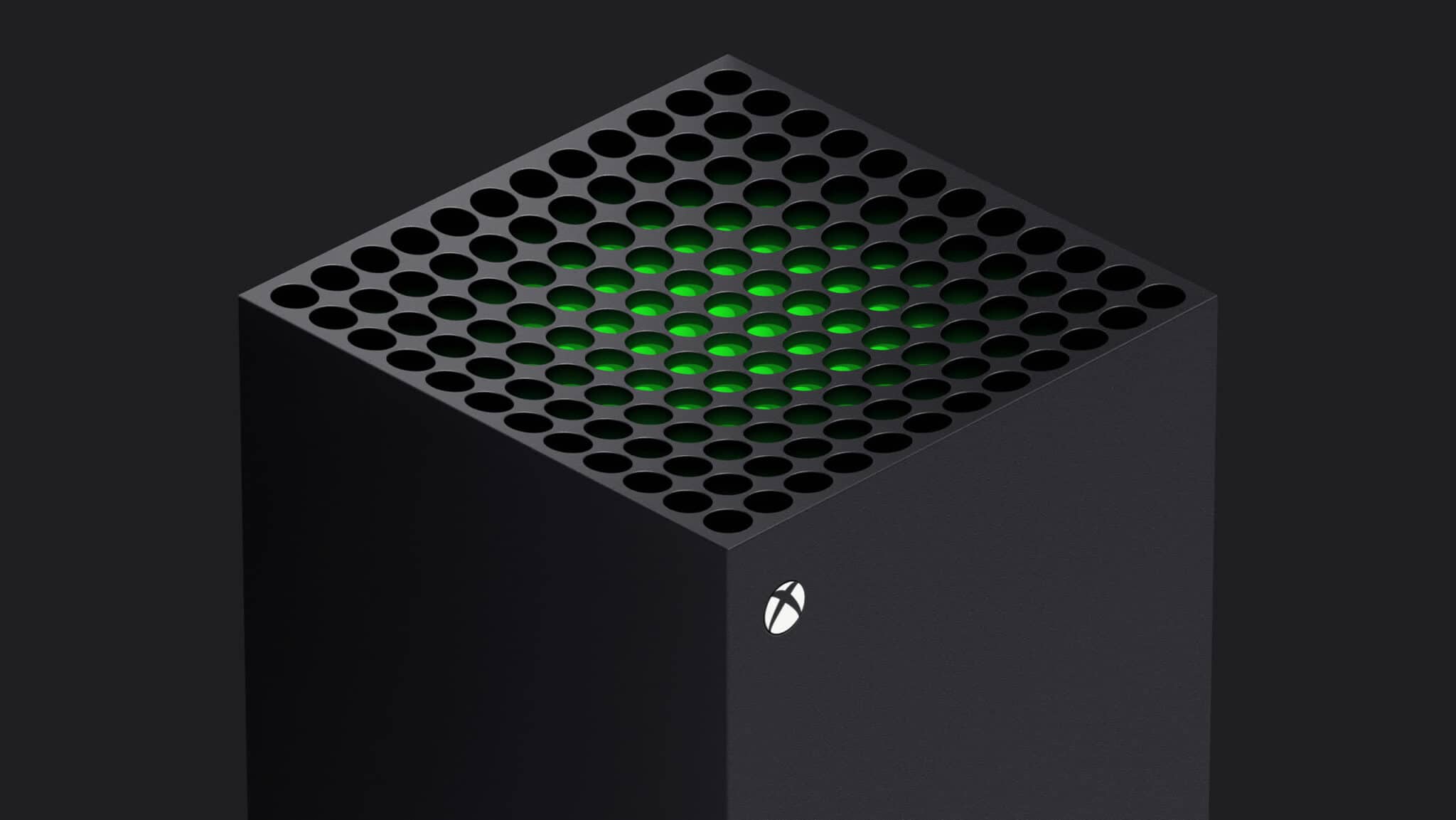 Microsoft Building Xbox Series Consoles As Fast As They Can

Microsoft is hard at work trying to meet demands for their newest console, the Xbox Series X and S, according to Microsoft boss Phil Spencer. Spencer recently told fans while on the Major Nelson podcast that the company is “working as hard as it can.”

“It’s really just down to physics and engineering. We’re not holding them back. We’re building them as fast as we can. We have all the assembly lines going. I was on the phone last week with Lisa Su at AMD, ‘how do we get more?’ So it’s something that we’re constantly working on. But it’s not just us: gaming has really come into its own in 2020.”

He continues with “Obviously, PlayStation 5 is in very tight supply. When you look at the graphics cards from AMD and Nvidia, I mean there’s just a lot of interest in gaming right now and console sales are just a sign of that. Game sales are a sign of that. Hardware is in short supply, but we’re working as hard as we can. The teams are incredibly dedicated. I appreciate people’s patience as we work to build more.”

Spencer adds, “I’m incredibly proud of how the teams did,” noting all of the challenges the team over at Microsoft has faced during production and release in 2020. “We got the consoles launched and wish we had more of them. It’s selling out too quickly. But all in all, really proud of what the teams have been able to do.”

In other news, the rumor that Ubisoft+ might be offered as part of Microsoft’s Xbox Game Pass has been acknowledged. A game editor recently announced that the rumor “has a strong chance of being true based on stuff [they’d] heard.”

This particular rumor has been making its rounds recently but until this statement, had been purely speculation and hopeful thinking. Ubisoft+ is set to join Xbox Game Pass toward the latter part of 2021, if rumors are true. This would then keep in line with EA Play, which joined just in time for the release of next-gen consoles.

We should know definitely if Ubisoft+ will make its way to the service at some point, early to mid 2021.