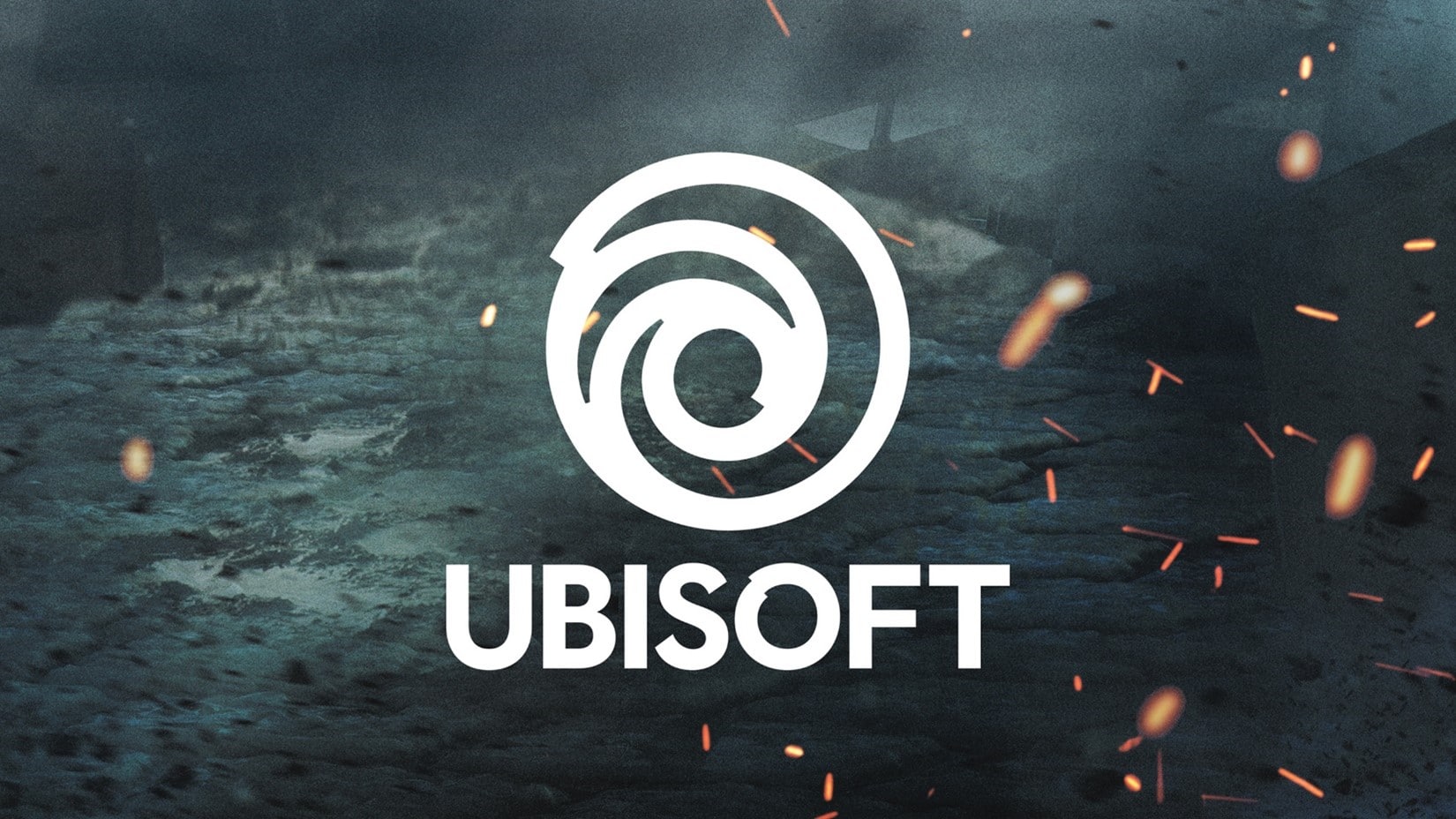 Ubisoft is Offering Free Stuff for the Holidays

I don’t think it’s any kind of particular secret that Ubisoft is pretty widely regarded by the gaming community as a whole as one of the worse developer/publishers in the industry. Their game franchises continue to drag on despite having run out of steam a while ago, and basically every game at this point suffers from a wide number of bugs and other issues that it makes you wonder what happened to the studio that pumped out classics like Assassin’s Creed and Splinter Cell.

All that said, it seems that maybe Ubisoft is trying to reverse that public opinion by doing the one thing I don’t think anyone was expecting them to actually do: give away free stuff.

That’s right. Right now and for the rest of this week, Ubisoft is giving away free in-game stuff and (apparently) free games as well, starting with an item pack and outfit in their newest release, Assassin’s Creed Valhalla. The particular item pack is the Seafarer Settlement Pack and the outfit is the legendary Bayek outfit. I can’t share what the outfit does, if anything, as I don’t have the game and I haven’t been able to find anything on it online yet.

If you’re like me and don’t have the game, you can still claim the offering and have it available whenever you do download it assuming you use the same email as the one you register at ubisoft.com, so there’s no pressure to go out and buy the game now so you can claim the offering. It’ll be there whenever you get the title (which I wouldn’t recommend doing until it’s on sale, Valhalla has received some pretty mixed reviews.)

That said, if you are interested in the items but don’t want to buy the game anytime soon, you need to jump on this sooner than later. Each offer is up for grabs for 24 hours starting at 8 am EST before it’s gone for good (or you find someone selling it online for a ridiculously high price,) so if you aren’t sure if it’s worth doing, I’d go for the safer choice and throw your email in now, especially since it registers you for good and you can get the rest of the offerings the rest of the week.

If you’re planning on holding out to see what games are coming, that’s also a fair plan. With no whispers on what is coming, it’s anyone’s guess. Honestly, I couldn’t even guess at whether we’ll see newer or older games. To say I was blindsided by this would be putting it gently, as Ubisoft isn’t exactly known for being consumer-friendly, but at this point I’m willing to give them the benefit of the doubt. If I had my absolute best choice in terms of free games, I’d hope for The Division 2, Assassin’s Creed Valhalla, or even Watch Dogs: Legion. It’s pretty unlikely we’ll see any of those, but given the fact I’d have said the same thing about a free giveaway week from Ubisoft, maybe I’ll be wrong.